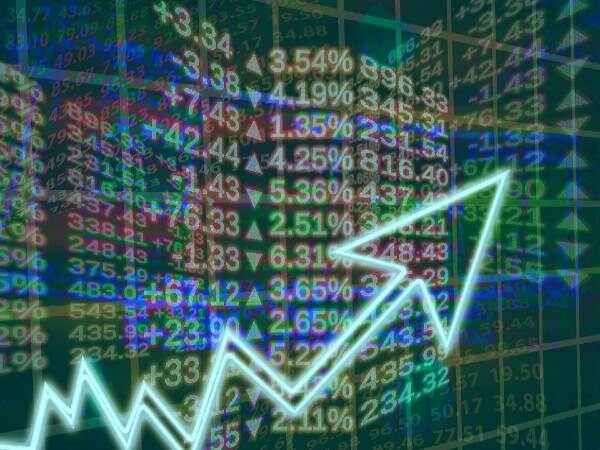 On Friday, the RailTel Corporation of India (RailTel) was listed at a premium of 15.96% over the issue price at Rs 109 per share on NSE. The shares were listed at Rs 104.60 apiece on the BSE.

The state-owned RailTel Corporation has raised around Rs 819 crore through the initial public offering (IPO) that was open for subscription from 16 to 18 February. The initial issue was subscribed 42.4 times.

Qualified institutional buyers (QIBs) subscribed 65.14 times the quota limit, non-institutional investors bade 73.25 times, while retail individual investors (RIIs) bade 16.78 times the quota limit. It was the highest retail subscription by a railway PSU compared with recent offerings such as IRFC, IRCTC, IRCON, RVNL and RITES. The issue received 23,79,717 applications for the IPO, the second-highest after IRFC.