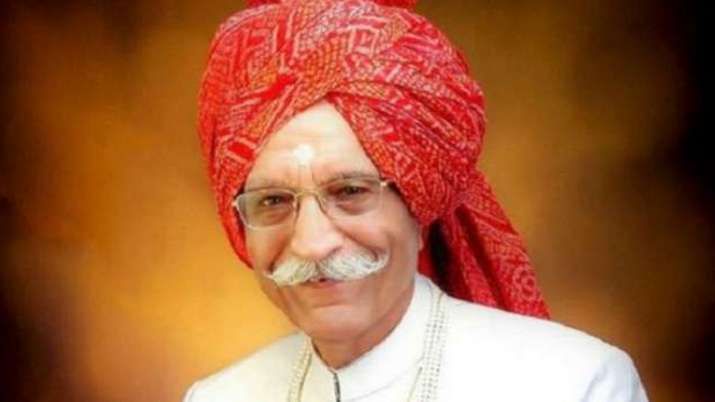 Dharampal Gulati passes away at 97

Dharampal Gulati, the owner of MDH, passed away on Thursday morning. He was 97.

Fondly called 'dalaji' and 'Mahashayji', Dharampal was born in 1923 in Sialkot, Pakistan. A school drop out, Gulati joined his father's spice business. He moved to India after partition in 1947 and opened a store in Delhi's Karol Bagh.

Back in 2019, the government honoured him with Padma Bhushan, the third highest civilian award in the country.

According to MDG, Dharampal Gulati donates nearly 90 per cent of his salary to charity. 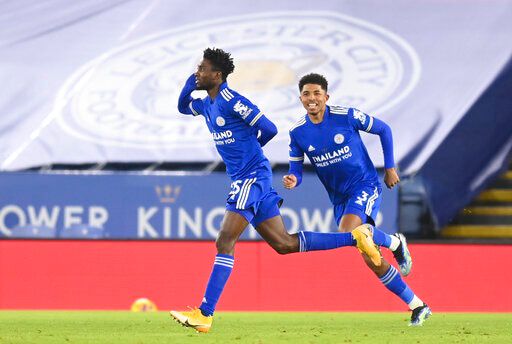 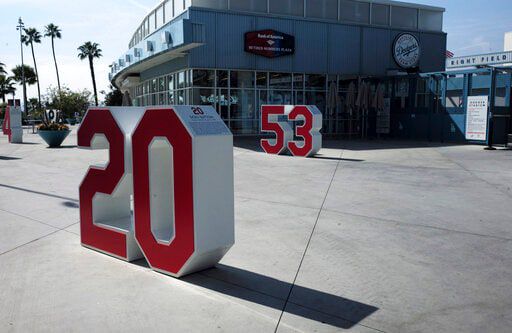 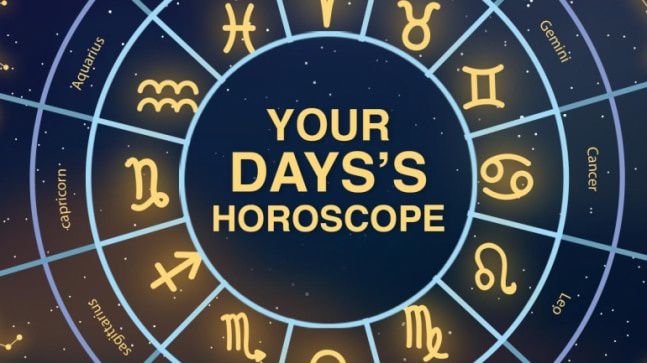 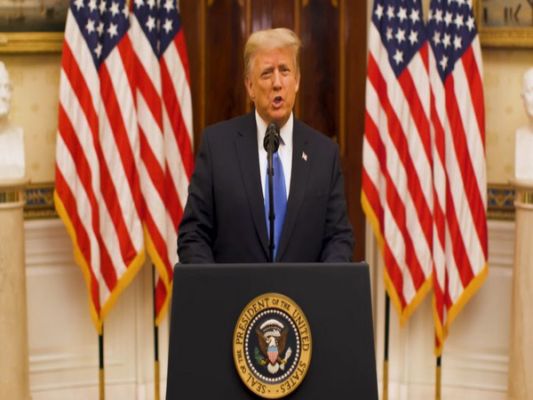 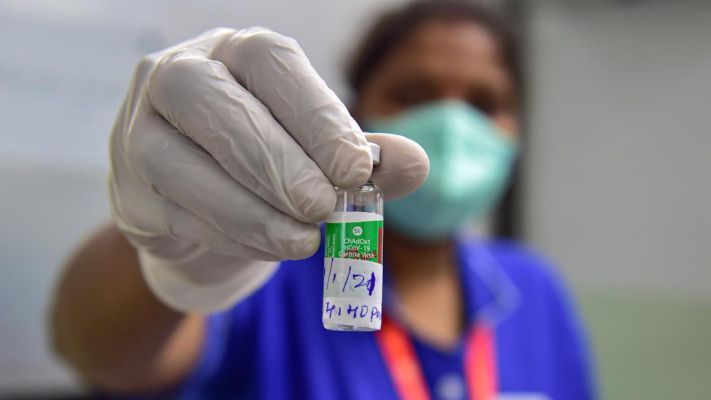 0.18% of those vaccinated so far developed adverse events, 0.002% had to be hospitalised: Govt
Advt 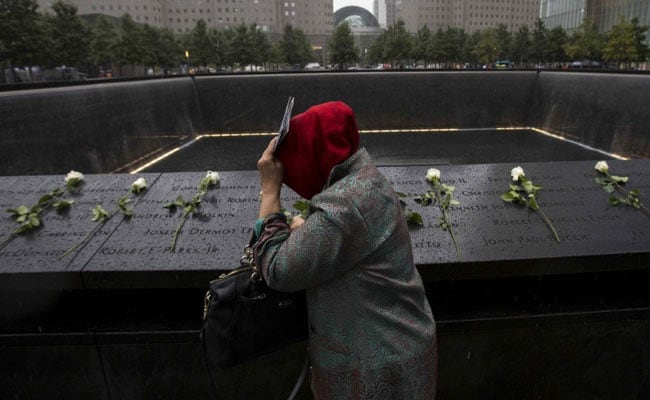 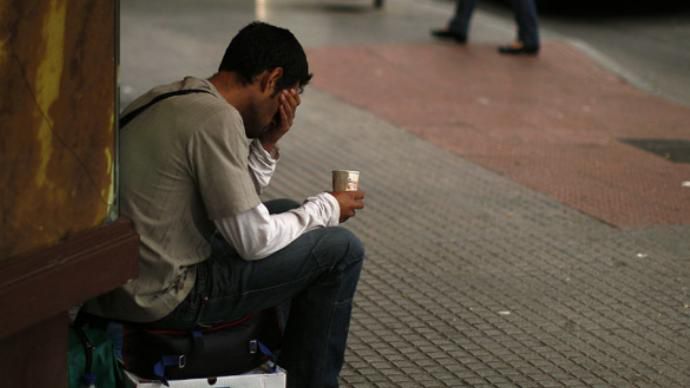 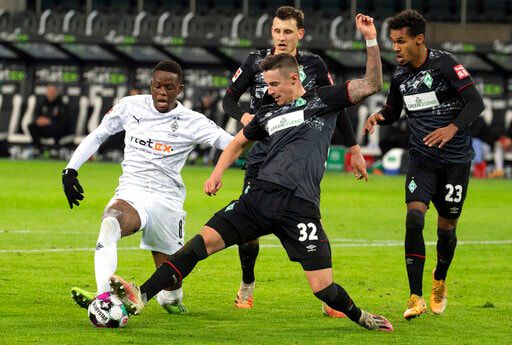 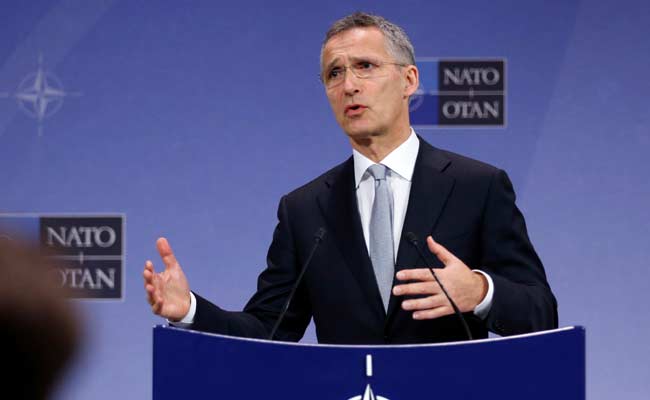 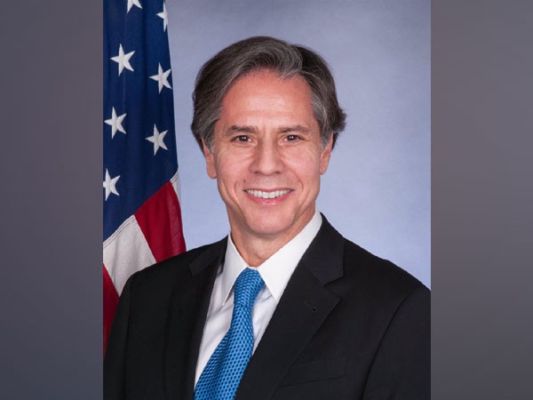 Confrontation with China needs to be approached with strength, not weakness: US secy of state nominee Blinken
Advt 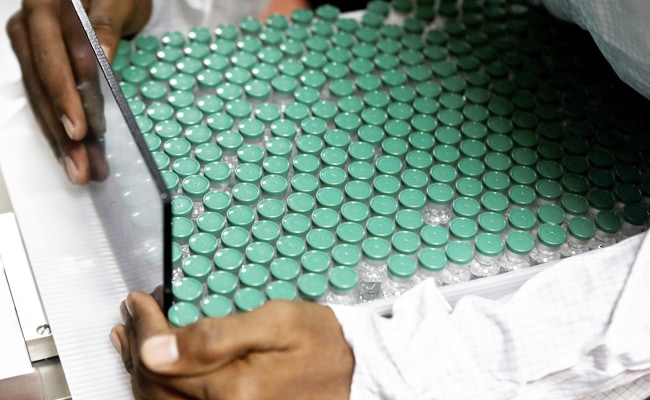 "Once COVID-19 Vaccine Vial Opened, It Needs To Be Used Fully Within Four Hours", Say Doctors 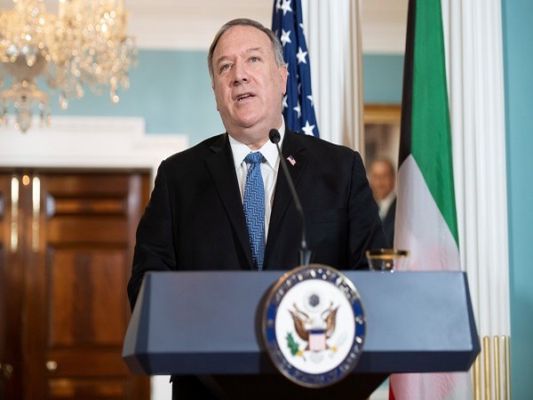 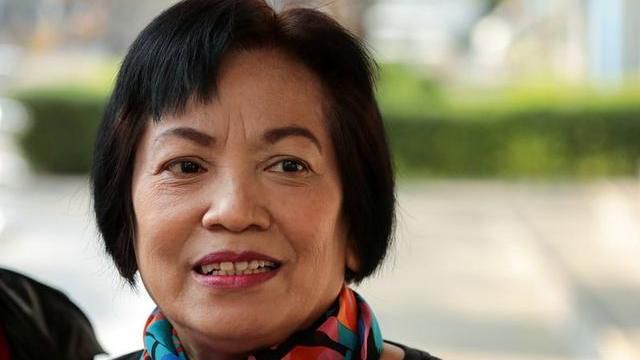 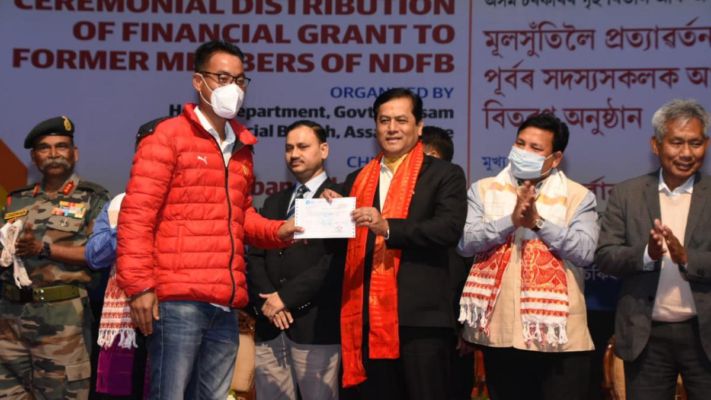 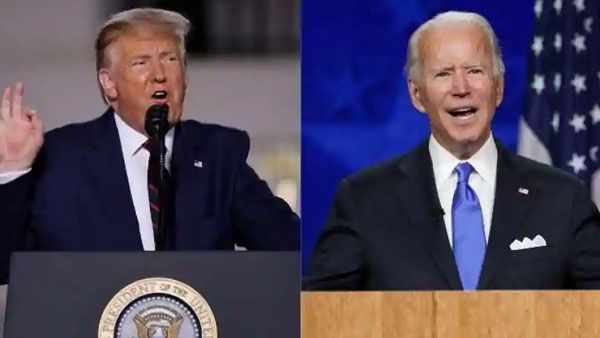