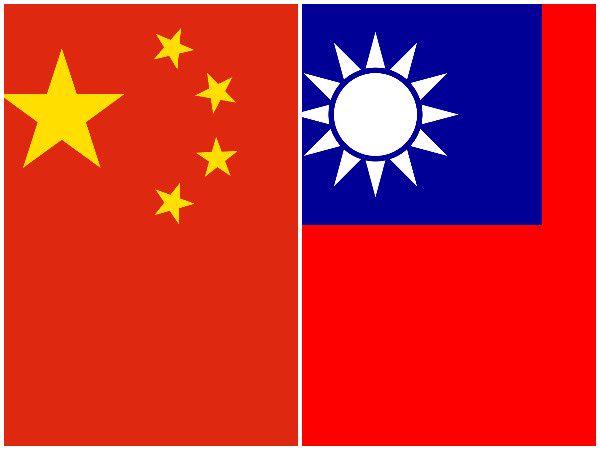 As China escalates its gray zone tactics against Taiwan, Taipei has announced that it will dispatch military aircraft and ships to counter Chinese military activities near its borders.

He added the country's contingency planning takes into consideration the effect on future surveillance and counter-reconnaissance missions, Liberty Times reported. The military is able to handle any threat that arises, Chiu stressed.