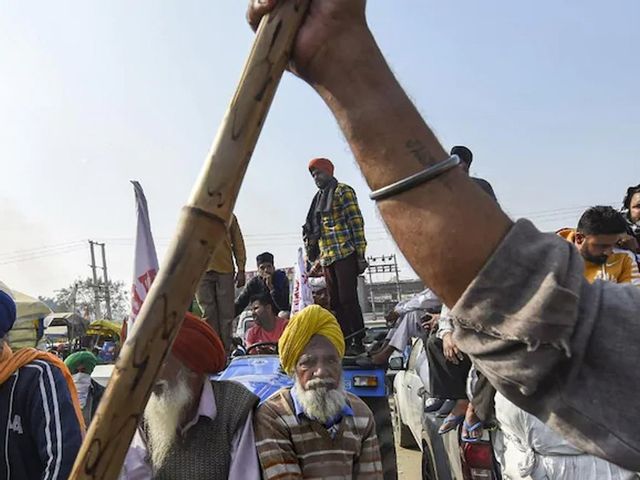 Bhatinda: The Samyukta Kisan Morcha is set to observe 'Anti-Repression Day' on Wednesday in the wake of the Delhi Police booking farmers over the Republic Day violence at Red Fort during the farmers' tractor rally.

Demonstrations will be held at the district and tehsil headquarters and memorandums to be submitted to the President will be given to officials.

The farmers' body has also given a call to mobilise farmers back to the Delhi borders to begin Phase 3 of their agitation. Till now the farmers' stir had seen two phases - the first one that continued till January 26 and the second one after that - and now the third phase of the protest will begin after February 27, farmer leader Jagmohan Singh told TOI. He added that details on the same would be chalked out in a meeting on February 28.

Earlier, SKM leaders Yogendra Yadav and Prem Singh Bhangu said a sword of arrest was hanging over the farmers because of the central government and Delhi Police. 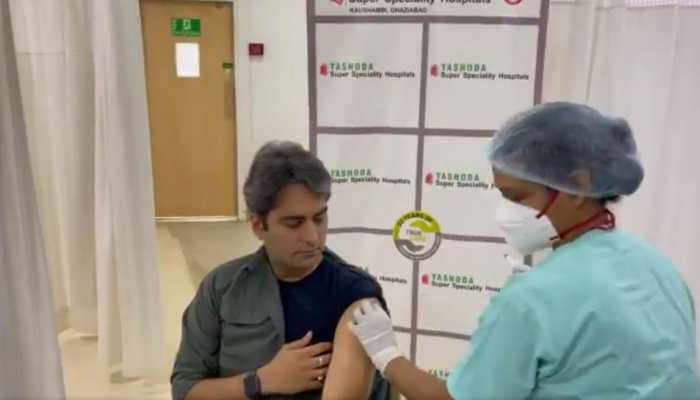 54 Students Test Covid Positive At A School In Haryana's Karnal 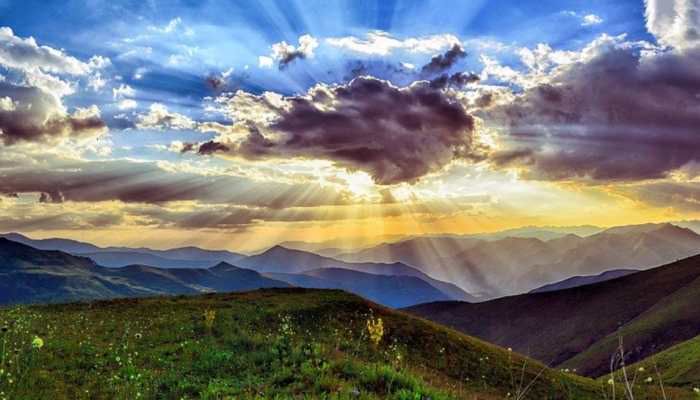 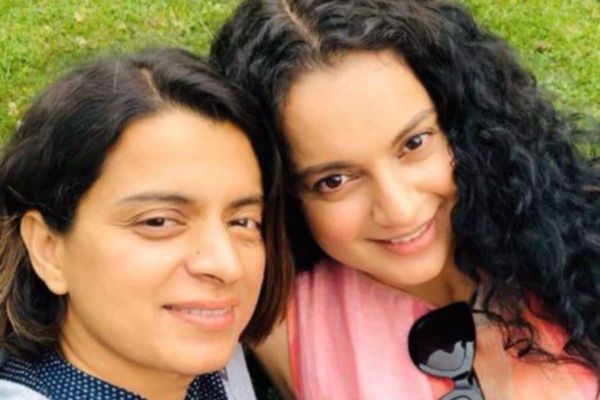 From Love Jihad To Cow Slaughter, Yogi Adityanath Launches All Round Attack Against Mamata Govt in Bengal | Top Quotes
Advt 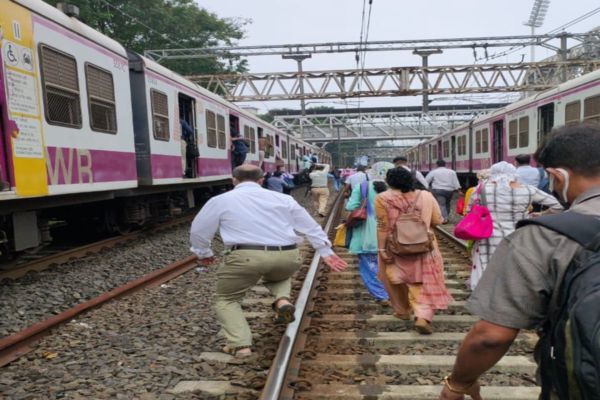 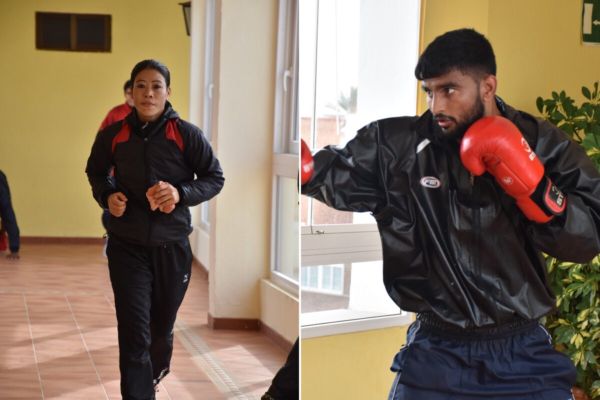 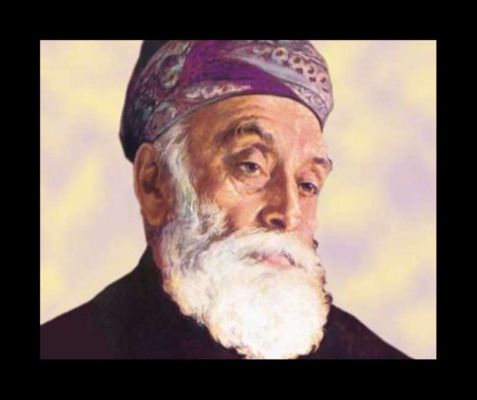 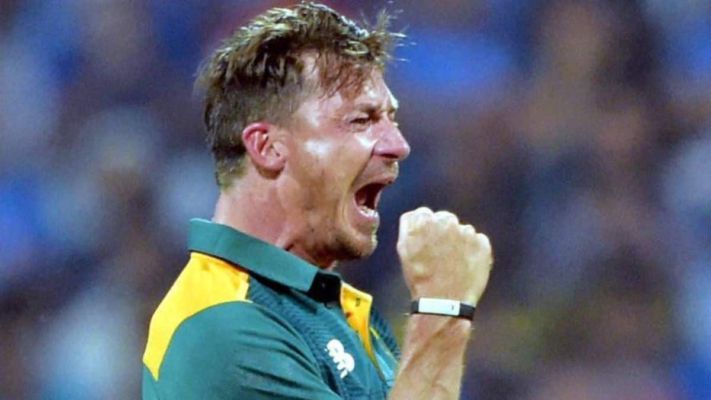 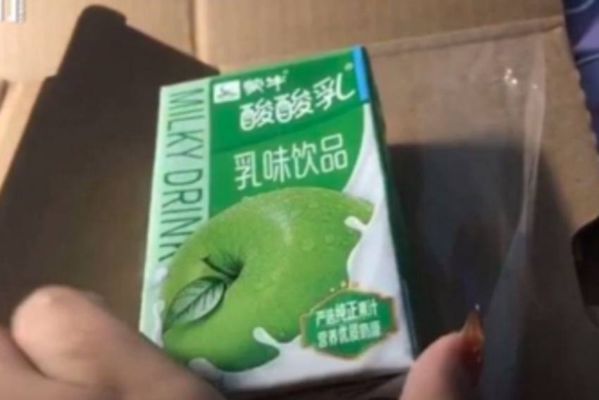 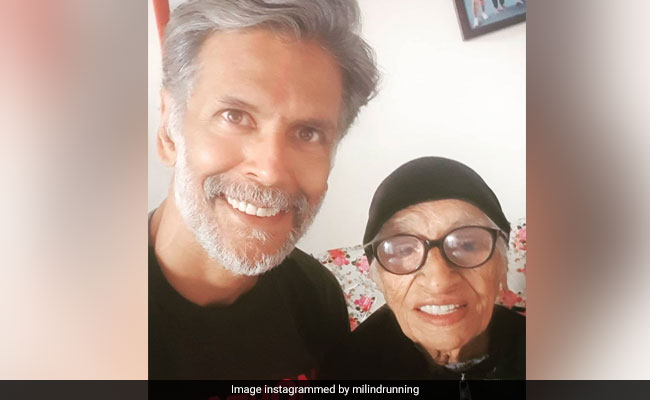 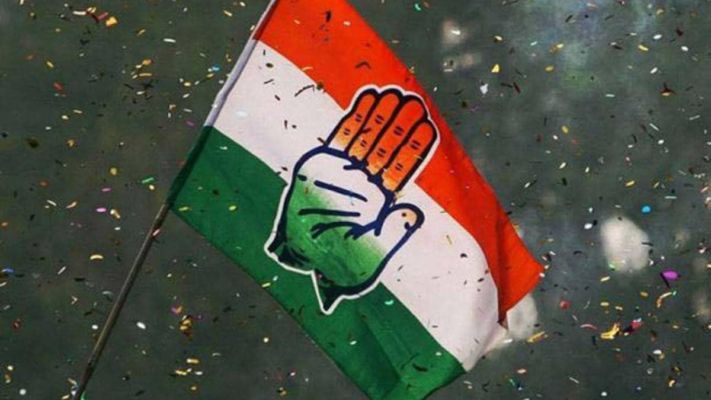 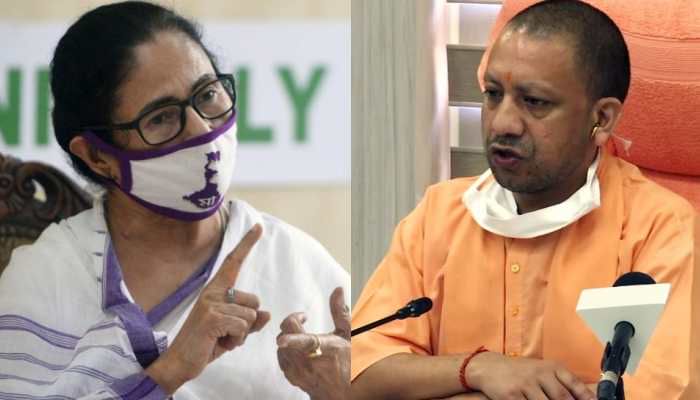 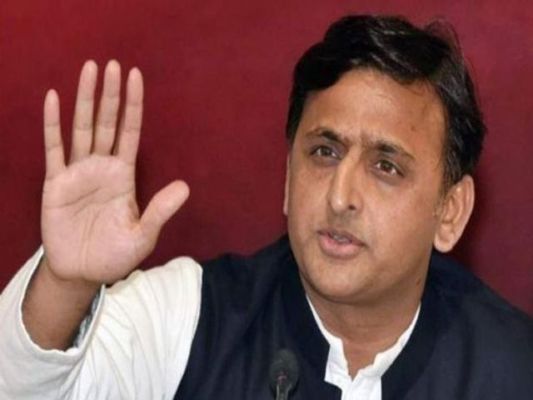