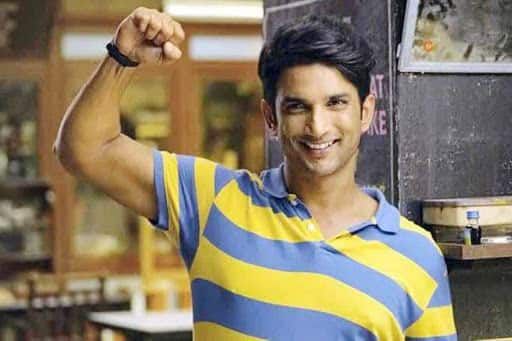 The Narcotics Control Bureau (NCB) has identified a man named Sahil Shah as the prime suspect in the Sushant Singh Rajput drug case. The anti-narcotics agency has arrested two of his peddlers on Tuesday afternoon. Zonal Director Sameer Wankhede told Times of India, "Sahil remained a puzzle for us for the last six months; we raided his house in Malad on Monday night, where his mother and wife were there. Incidentally, he stays in the same complex where Sushant Singh Rajput used to stay earlier.

J&K paying price of vaccine shortage? 93 per cent COVID-19 deaths occurred among those who didn't get the jabs
Advt