11 killed as crane collapses at Hindustan Shipyard in Vizag 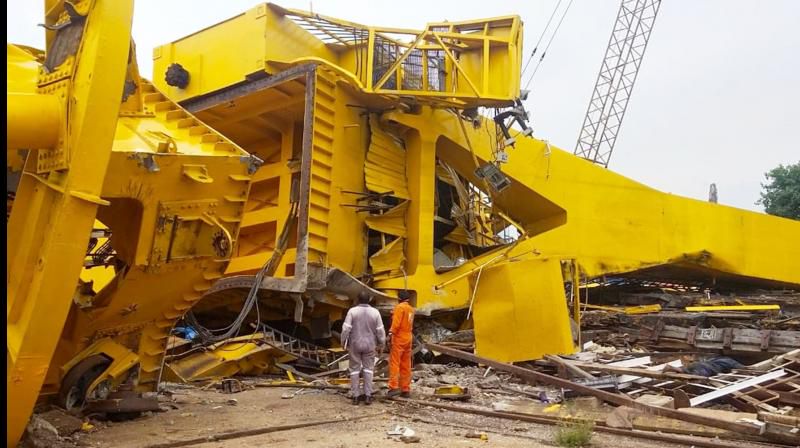 11 killed as crane collapses at Hindustan Shipyard in Vizag

Visakhapatnam: At least eleven people died and one other person sustained injuries at the Hindustan Shipyard when after a rail-mounted crane collapsed, police said.

Three of the bodies have been recovered and identified, police sources said, adding that rescue operations were on.

TV visuals showed the giant crane falling on the ground with a loud thud. 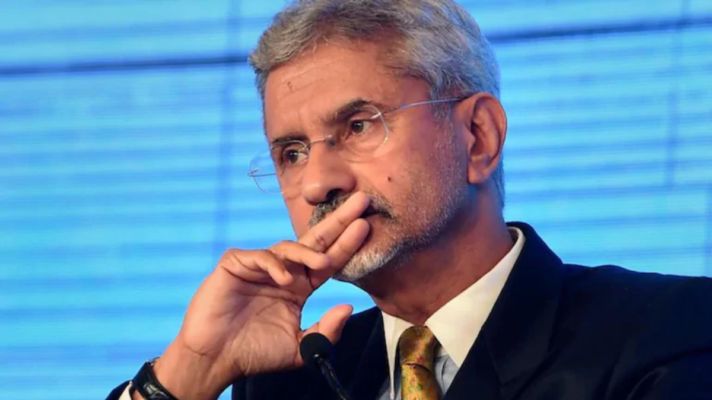 Citizenship of Buddha: Beyond Jaishankar vs Madhav Nepal war of words 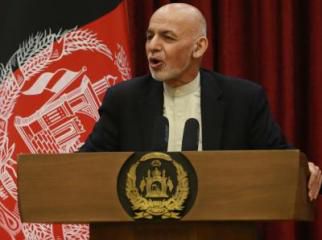 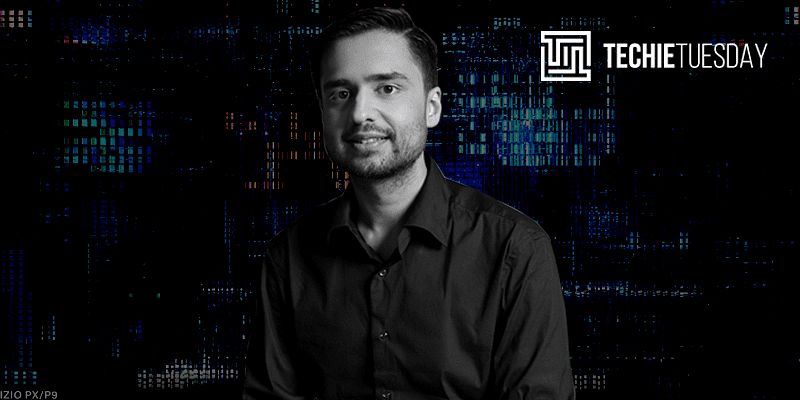 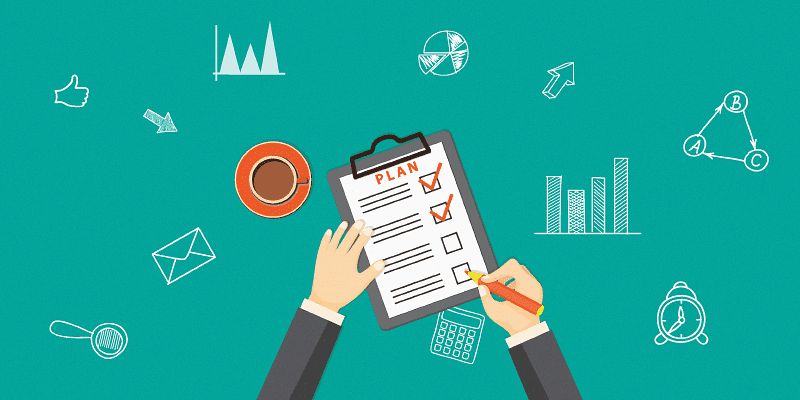 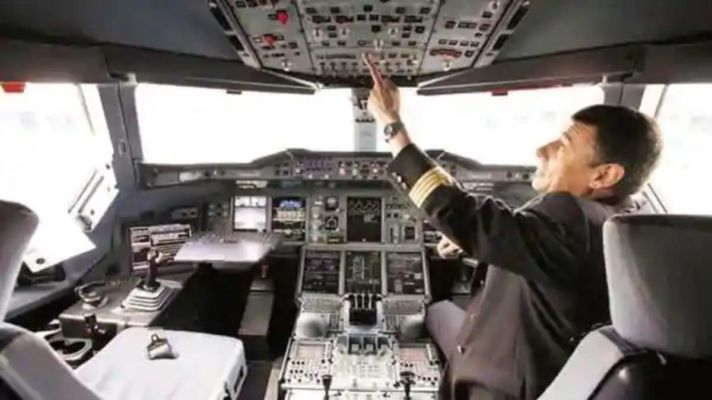 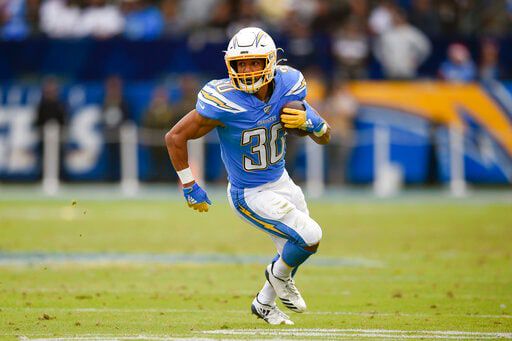 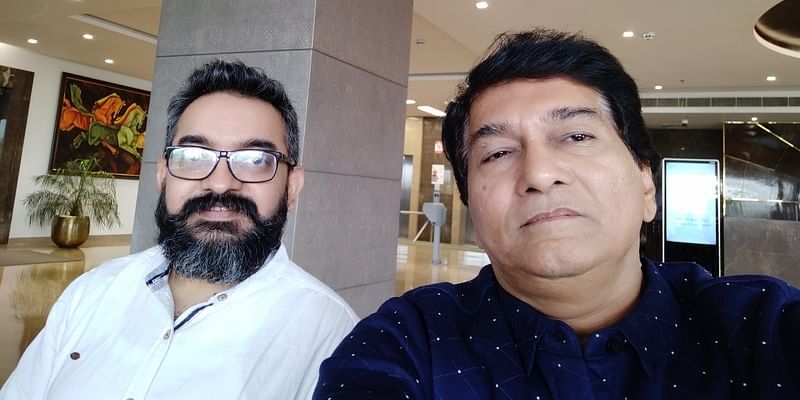 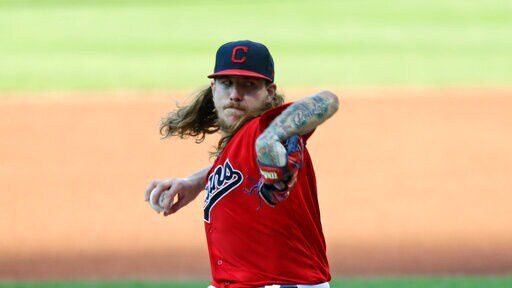 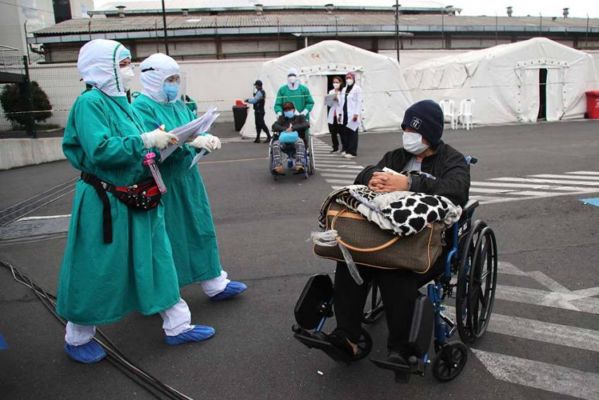 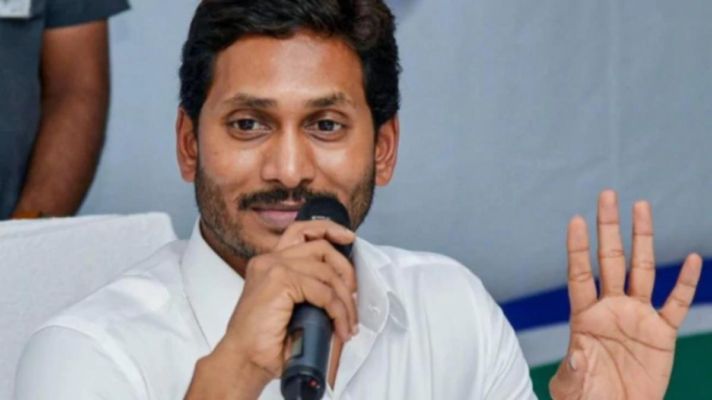 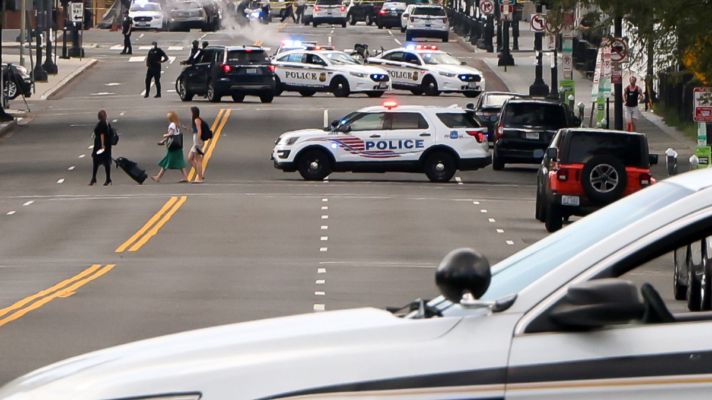 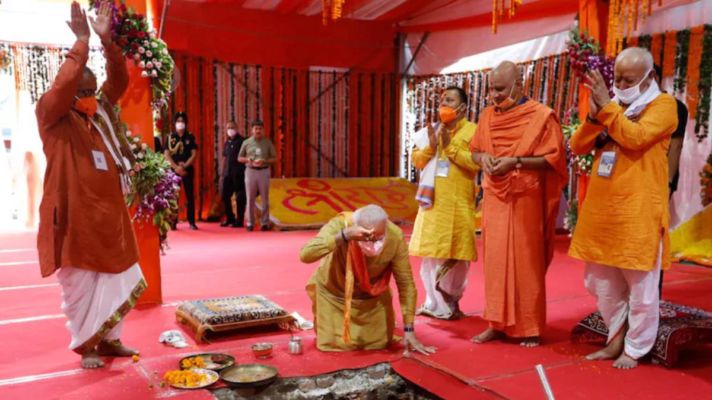 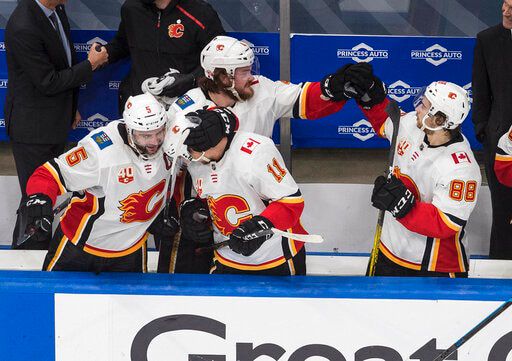