People watch from Tagaytay, Cavite province, south of Manila, as Taal Volcano continues to spew ash on Tuesday, Jan. 14, 2020. Thousands of people fled the area through heavy ash as experts warned that the eruption could get worse and plans were being made to evacuate more.

A volcano near the Philippine capital spewed lava into the sky and trembled constantly Tuesday, possibly portending a bigger and more dangerous eruption, as tens of thousands of people fled villages darkened and blanketed by heavy ash. Government work was suspended and schools were closed in a number of towns and cities, including Manila, because of the health risks from the ash.

Want to contribute to India: Saina after joining BJP 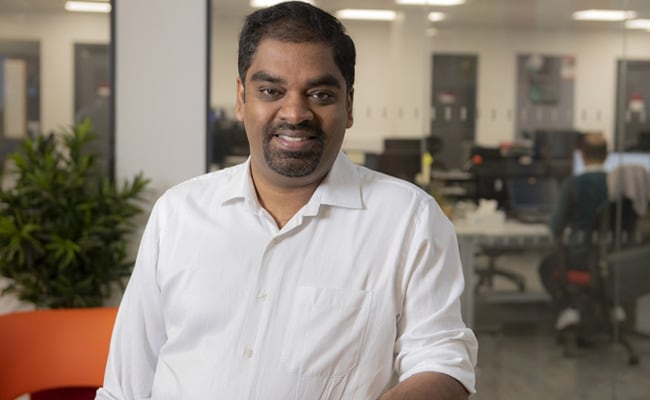 Dear Kunal Kamra & Arnab Goswami, Who Are You 'Fighting' For?

Here`s How You Can Accessorize Your KTM 390 Adventure

What's next in Trump's impeachment trial

Four Pakistani students confirmed to have infected with coronavirus in Wuhan

Credit of box office collections goes to the team of Ala Vaikunthapuramlo: Allu Arjun 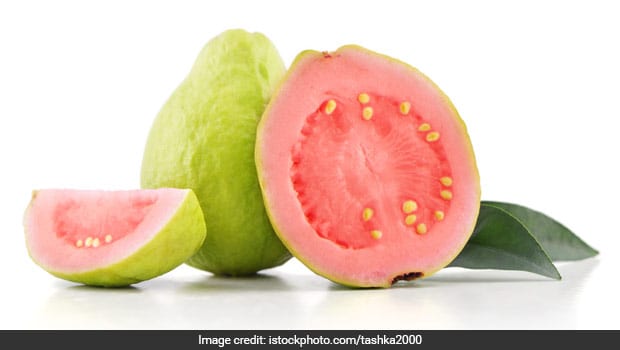