India have played just one T20I in Hamilton, losing the tie by four runs in February 2019.

New Zealand captain Kane Williamson won the toss and elected to field at Seddon Park in Hamilton on Wednesday, 29 January.

In tune with the first two games, India will hope to continue their trend of chasing down totals and eye a maiden T20I series win in New Zealand.

Virat Kohli & Co already hold a 2-0 lead in the series having won the first two games in contrasting fashion. While they scaled a mammoth 204-run target in the first game at Eden Park in Auckland, they restricted the Kiwis to a below-par 132/5 in the second T20I at the very venue on Sunday.

As Jyotiraditya Scindia threatens, Kamal Nath dares him over protest 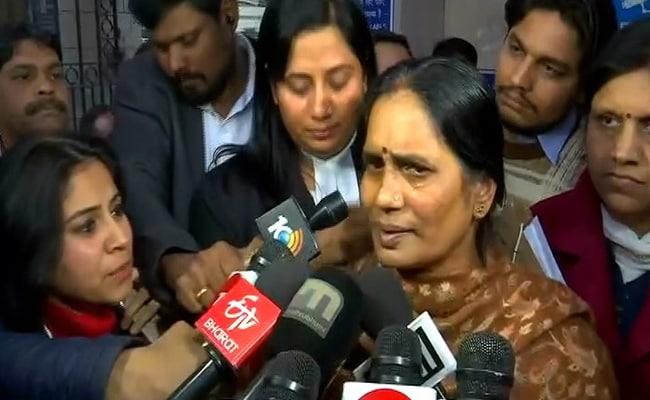 Rahul Johri's Resignation yet to Be Accepted: BCCI Sources
Advt 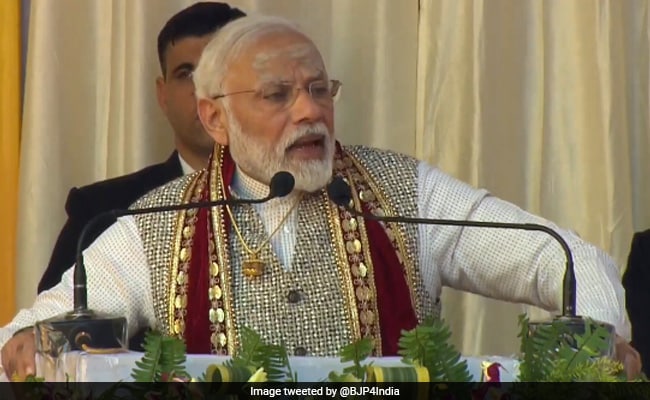 Sebi board to consider `difficult to recover` tag for untraceable defaulters, regulatory sandboxes

Australia will be favourites: Steve Waugh thinks Tim Paine's side will prevail over India at home
Advt 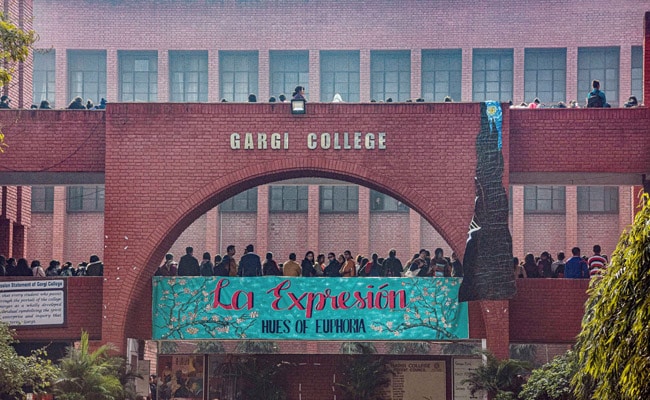