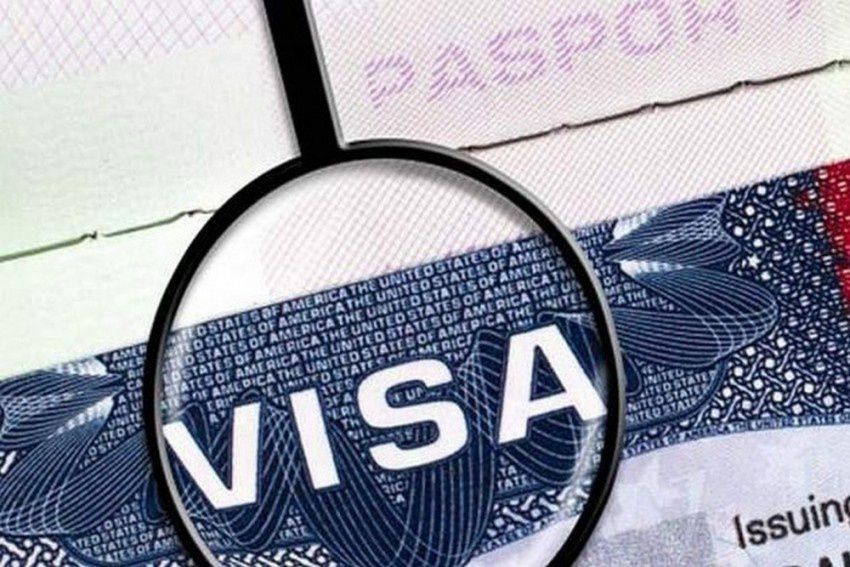 The Trump administration has proposed to scrap the computerised lottery system to grant H-1B work visas to foreign technology professionals and replace it with a wage-level-based selection process, a move that is expected to counter the downward pressure on the wages of US workers.

A notification on the new system is being published in the Federal Register on Thursday. Stakeholders have 30 days to respond to the notification, the Department of Homeland Security (DHS) said on Wednesday, less than a week before the US presidential election.

Replacing the computerised draw of lots to decide on the successful H-1B applicants, the DHS said it is expected to help counter the downward pressure on the wages of American workers that is created by an annual influx of relatively lower-paid, new cap-subject H-1B workers. 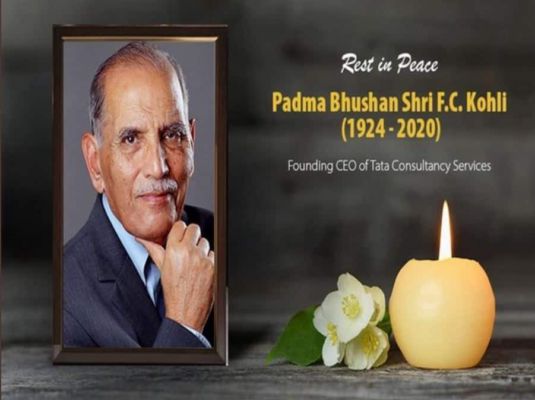 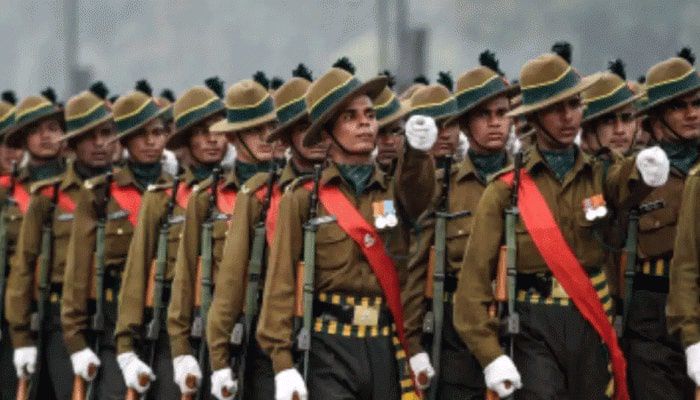 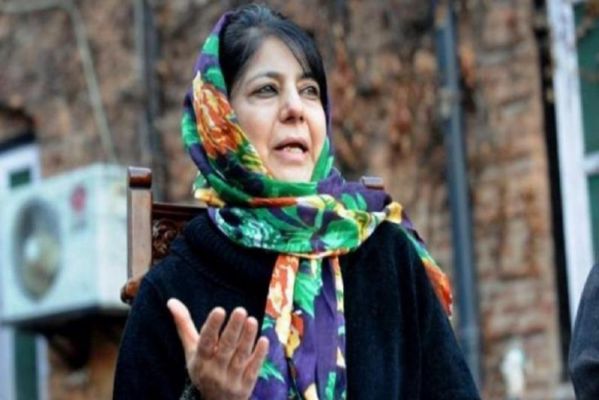 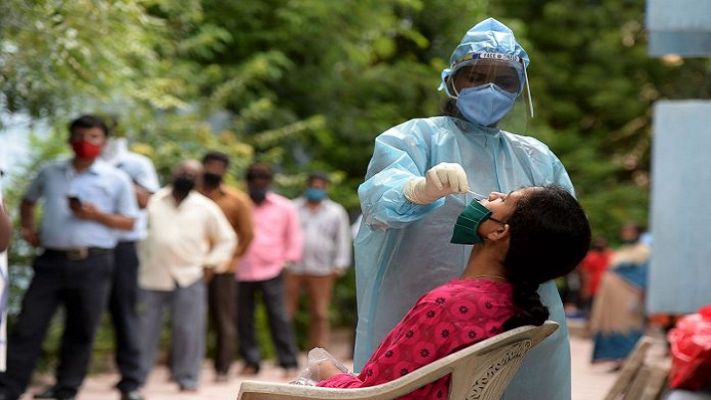 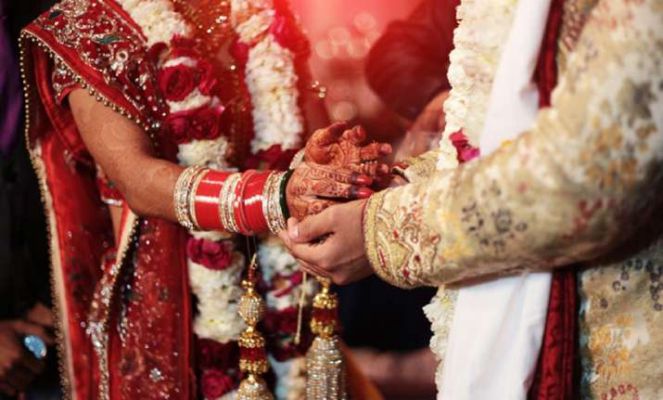 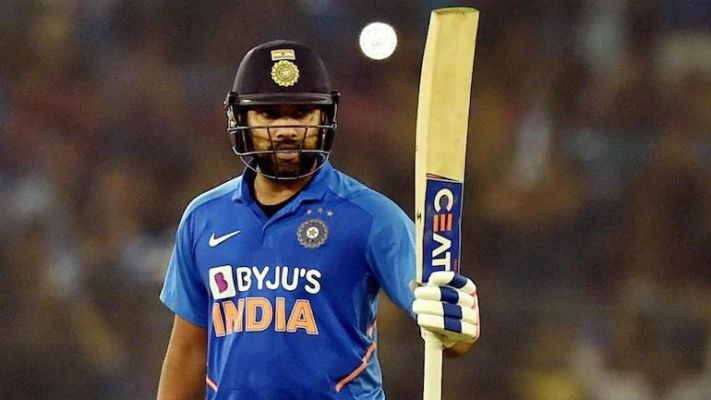 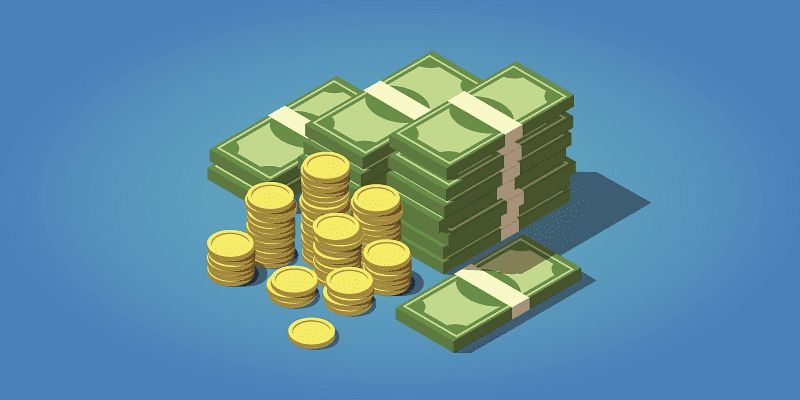 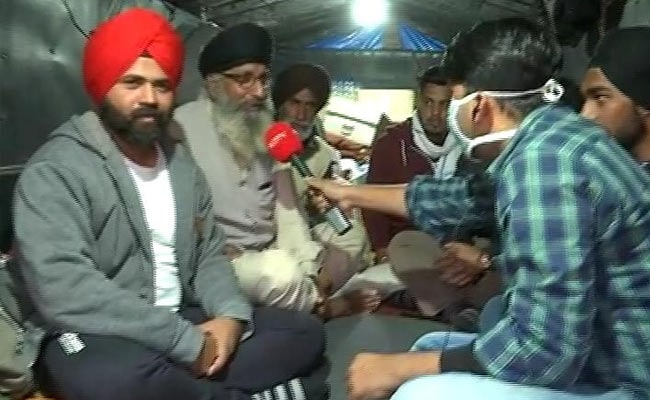 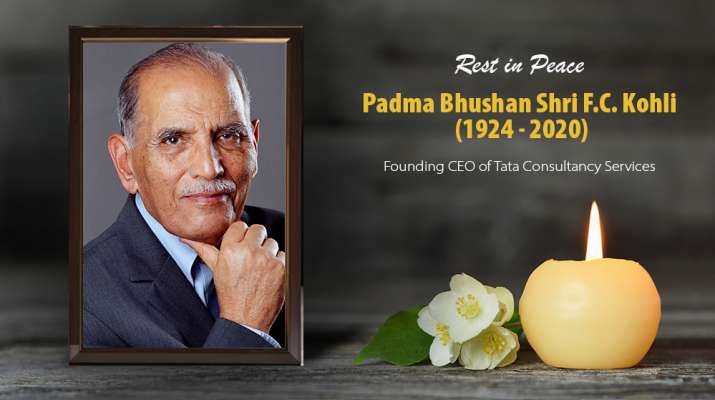 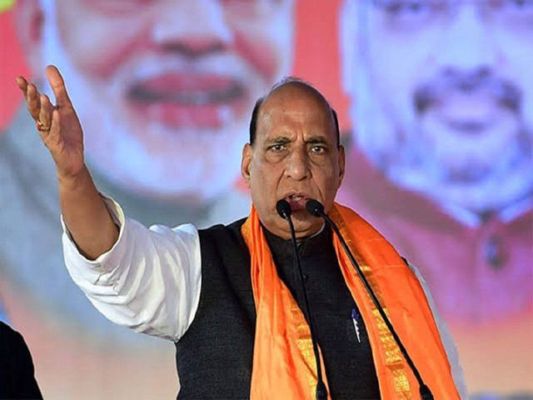 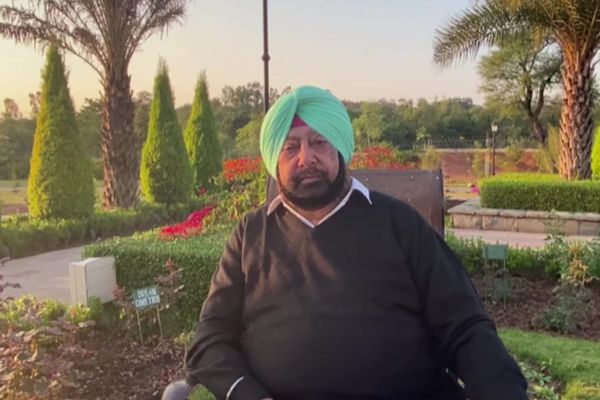 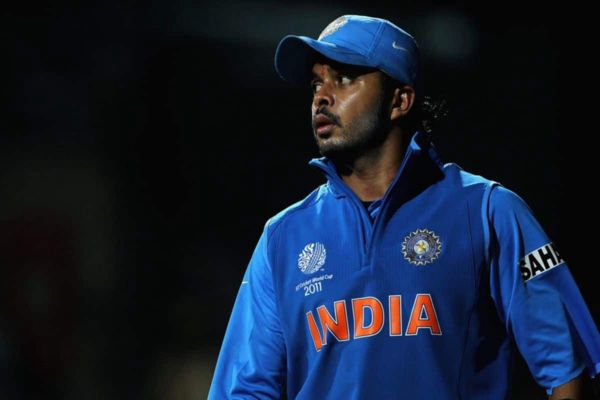 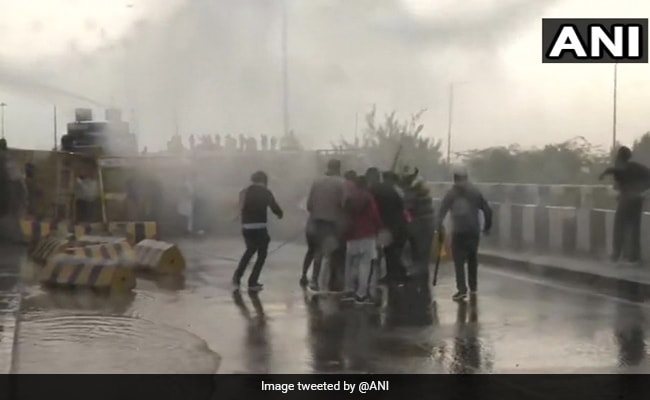 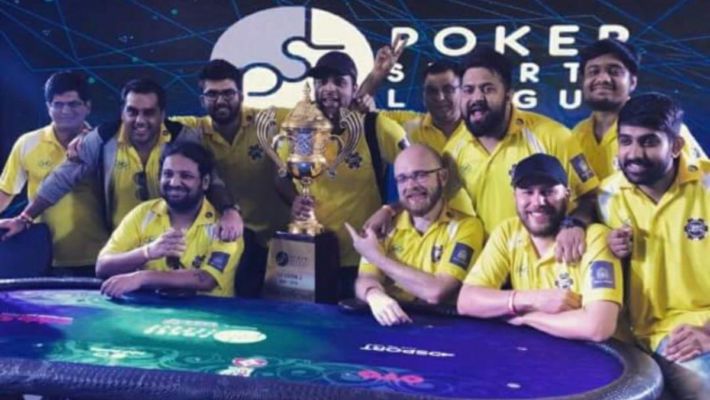 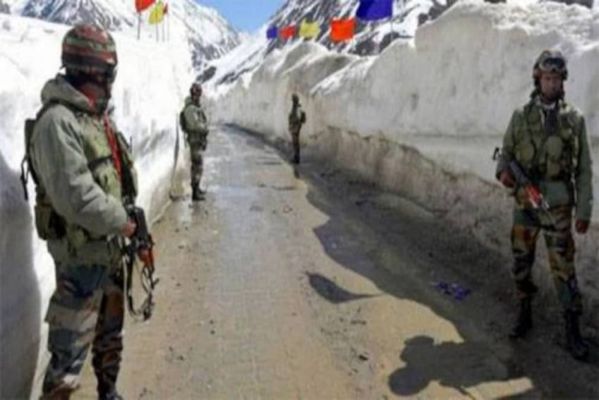 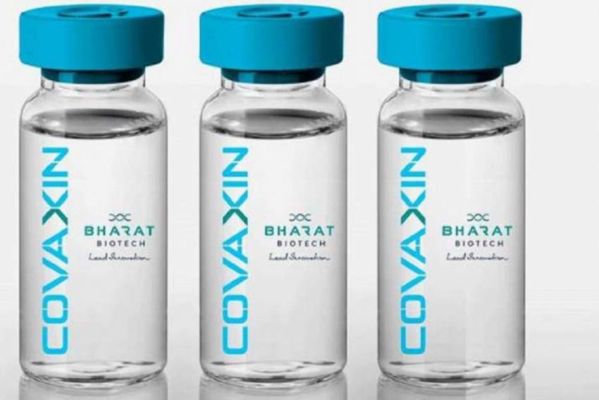