A police officer said on Saturday that Kanhaiya was going to Arrah after holding a meeting in Buxar when the convoy was attacked by some anti-social elements near Bibiganj market. 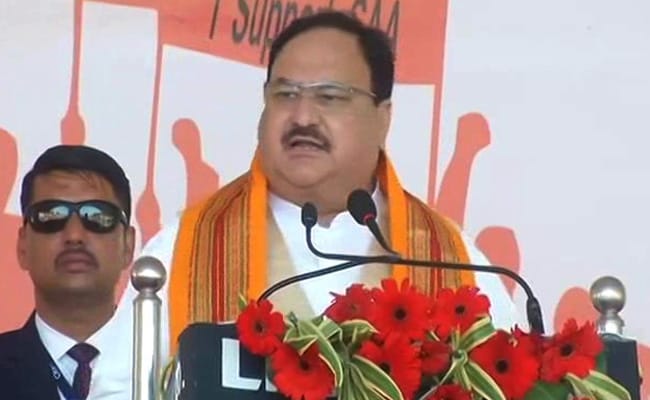 Giriraj Singh: Muslims Should Have Been Sent To Pakistan In 1947
Advt 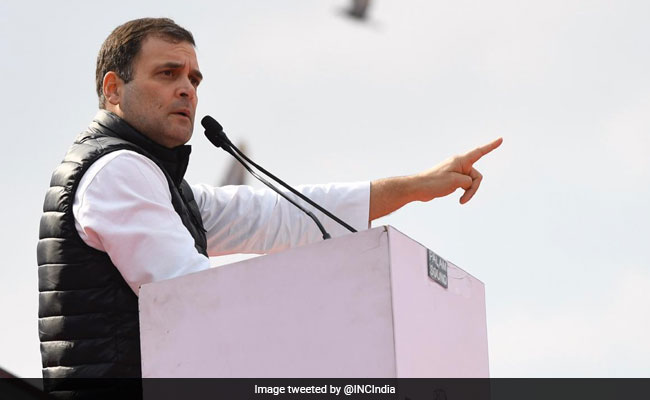 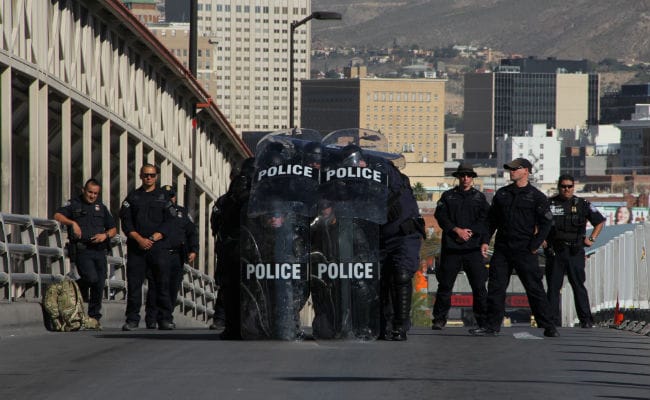 It is mental aspect that we have to focus on: India hockey coach Graham Reid
Advt

DU move for differential pay for teachers is logical

The rising at Shaheen Bagh

India is of the size of continent, should finish in top 5 at Olympics: Kiren Rijiju

It was wrong, will not tolerate this: Father of woman who chanted Pakistan Zindabad at Owaisi's rally
sitemap Disclaimer
Newsdig.in 2019