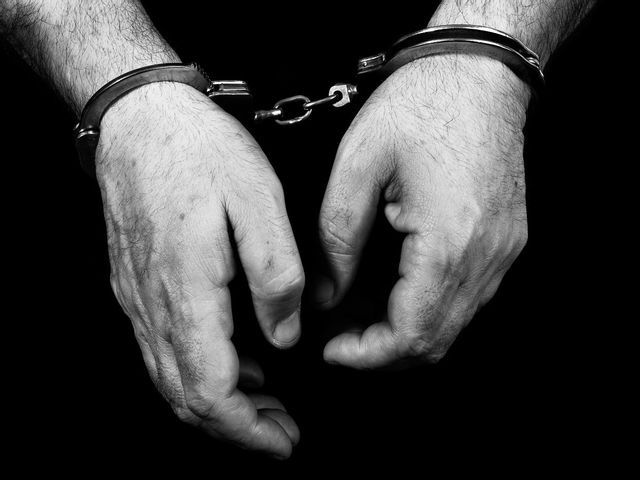 Gorakhpur: A man allegedly strangled his two-year-old daughter to death in Gorakhpur, Uttar Pradesh. The man murdered the child and handed over her body to his elder daughter. The incident took place on Monday.

The man's daughter alleged that he often said that the twp-year-old girl was not his daughter. The accused was identified as Ramesh. A resident of Mahatbarwa Jangli Tola, Ramesh was married to Vijayi.

The two had three children - Kajal, Prince and Shreya.