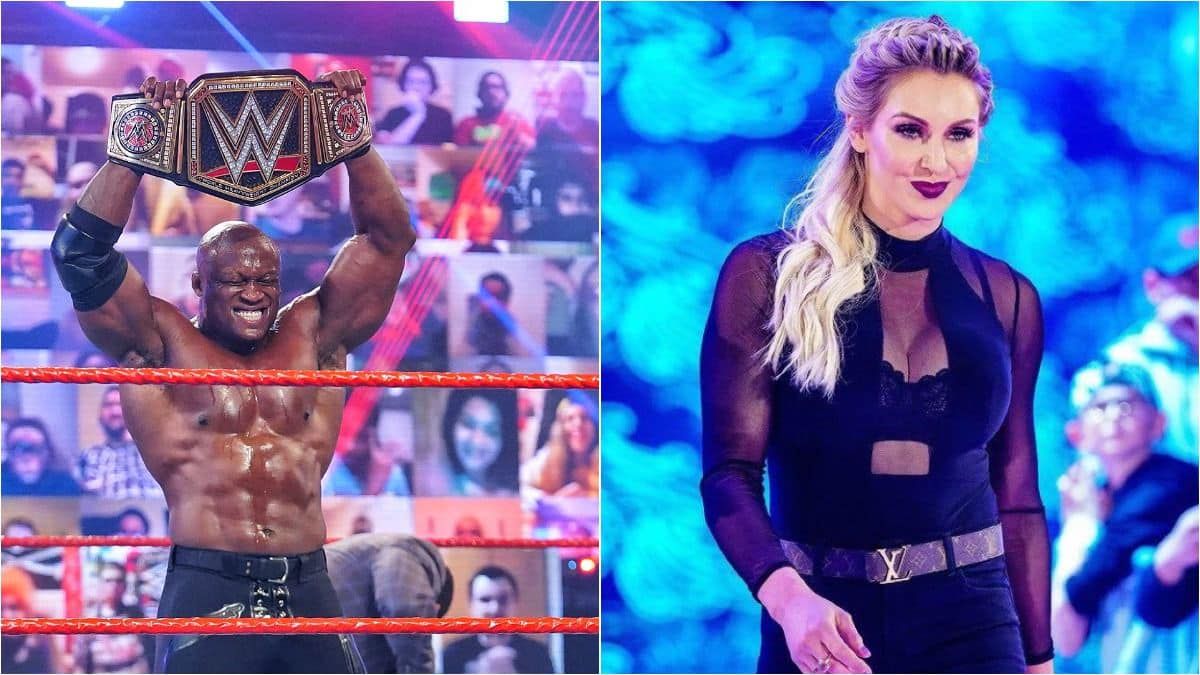 WWE Raw Results, Results, Winners, Highlights and Reactions: From complaining about stomach issues to talking about an unknown injury – The Miz tried everything to delay his title showdown with Bobby Lashley at the beginning of the WWE’s Monday Night RAW episode. But the moment eventually came for Lashley to take out his frustrations and capture his maiden WWE Title championship belt after beating The Miz. Credit also goes to Shane McMahon who made sure there would be a ‘legitimate title defense’.

In other matches on Monday, Drew McIntyre and Sheamus went to war, with the former winning the match via pinfall.