Hyderabad: TRS MLC Karne Prabhakar on Sunday demanded that Union minister of state for home G. Kishan Reddy take back his statement about Central funds not being released to the Telangana state.

Addressing a press conference, in the TSR Legislature Party office, Mr Prabhakar said that Mr Reddy was making false allegations against the state government pertaining to the Metro Rail. The Union minister should know the facts before criticising the state government, he said.

Mr Prabhakar said that the Centre had released funds to Hyderabad Metro Rail Limited (HMRL) in accordance with the earlier agreement and not out of the kindness of Mr Kishan Reddy.

The diet that will give your immune system a boost

The how and why of infection and immunisation

Rupee slides 70 paise to record low of 76.34 against dollar

Know the coronavirus hotspots in Kanpur, which will be sealed shortly

Don't Bow Down to Threats: Cong Tells Modi After US' HCQ Remarks

Did Workshops With Imtiaz Ali: Vijay and Aaditi on Netflix's 'She'

'Mischief to drag Modi into controversies': PM disses campaign to honour him, puts in a request
Advt

Four of seven coronaviruses that are sharply seasonal 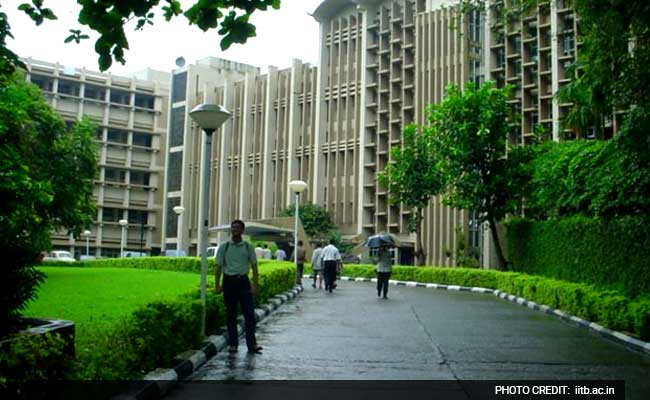 COVID-19: 10 things to know if you have any of coronavirus symptoms

Coronavirus in Maharashtra: Face masks made compulsory in Mumbai, Pune and Pune