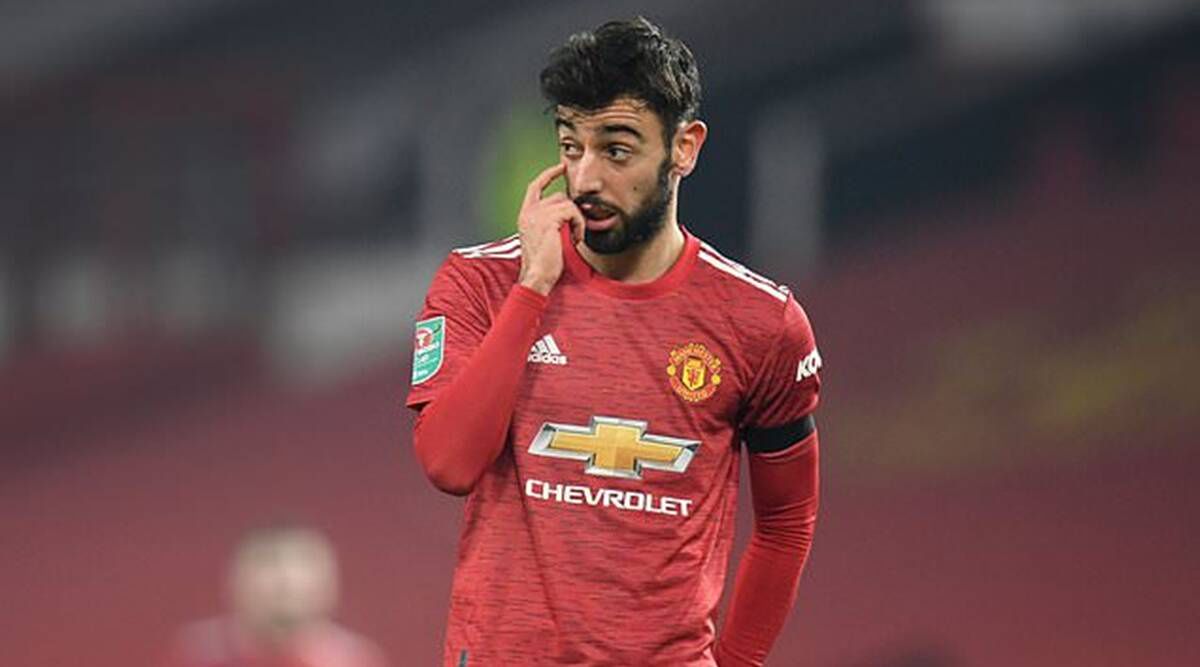 As a slew of foreign-owned clubs announced plans to form a breakaway Super League on Sunday, the brass behind the scenes have come under heavy criticism. Even the players have started voicing their opinions on the proposed project.

The 12 elite clubs from England, Spain and Italy are set to leave the existing UEFA-run Champions League structure despite warnings they could be kicked out of their domestic competitions and face legal action.

On Monday, Manchester United playmaker Bruno Fernandes became the first potential Super League player to have his say on the new competition.

The Portuguese international commented on his compatriot Daniel Podence's post on Instagram and then shared it on his own social media.