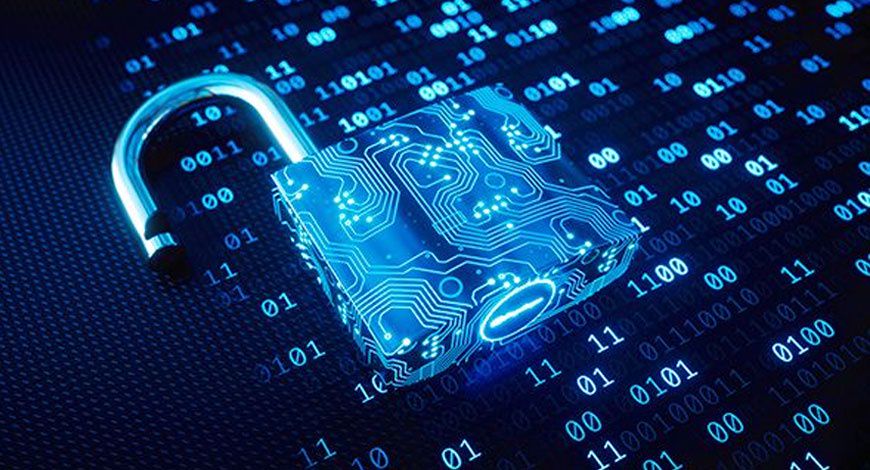 Washington, Feb 24 : In a wide-spread cyber-attack on US federal agencies and enterprises, hackers also broke into the networks of NASA and the Federal Aviation Administration (FAA), The Washington Post has reported, saying the Biden administration is reportedly preparing sanctions against Russia as the cybercriminals are "likely Russian in origin".
Nine federal agencies and about 100 private sector companies were compromised as a result of the SolarWinds hack, the White House said last week.
NASA and the FAA were named ahead of a Senate Intelligence Committee hearing tasked with investigating the widespread cyberattack.