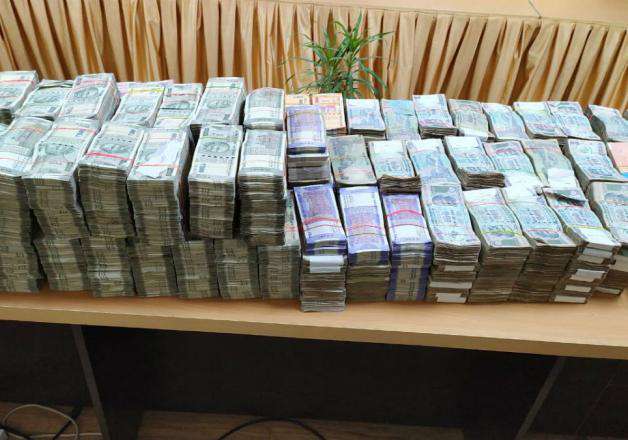 The arrests were made by the Directorate General of GST Intelligence (DGGI), Gurugram Zonal Unit (GZU), Haryana.

Gulshan Dhingra and Sanjay Dhingra, both residents of Delhi, were arrested on October 7 under various sections of the Central Goods and Services Tax Act (CGST), 2017 for "causing loss to exchequer by evasion of GST", the finance ministry said in a statement on Wednesday.

The accused were sent to judicial custody till October 19 by a Gurugram court, it added.

Leg lost to bomb 20 years ago, Asna back as healer
sitemap Disclaimer
Newsdig.in 2019