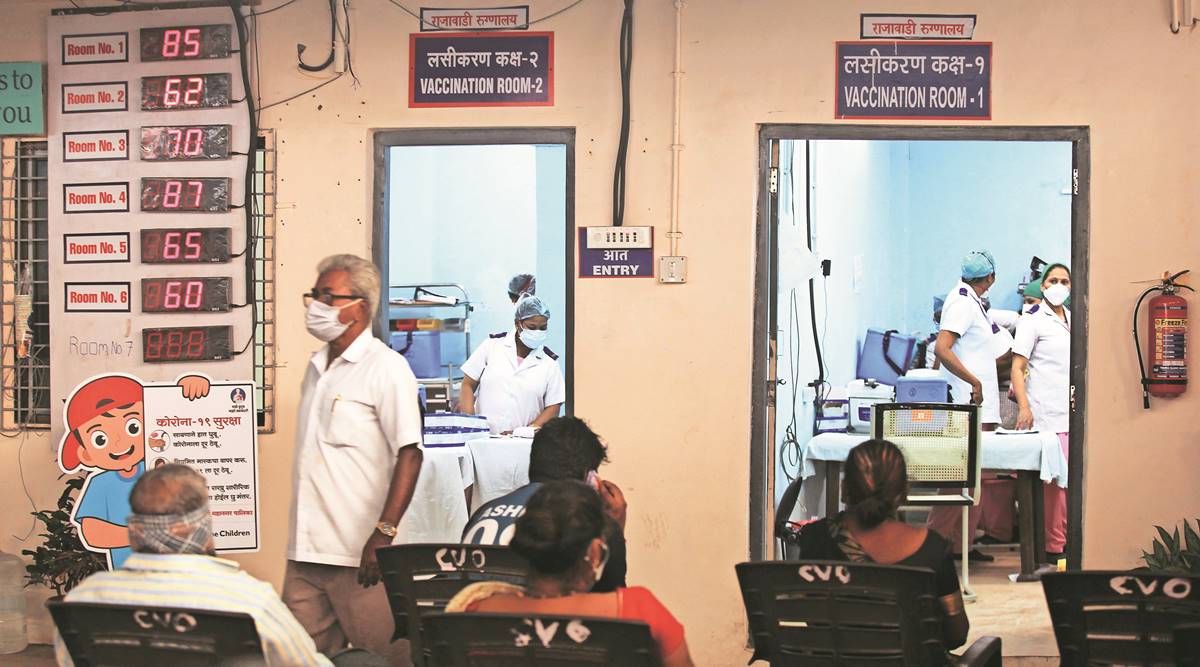 The percentage of senior citizens among those getting infected and succumbing to Covid-19 in Maharashtra has increased from last year, data from public health department shows.

In February, 33,301 and in March 23,720 senior citizens got infected across Maharashtra. The mortality rate among them is highest in all age groups.