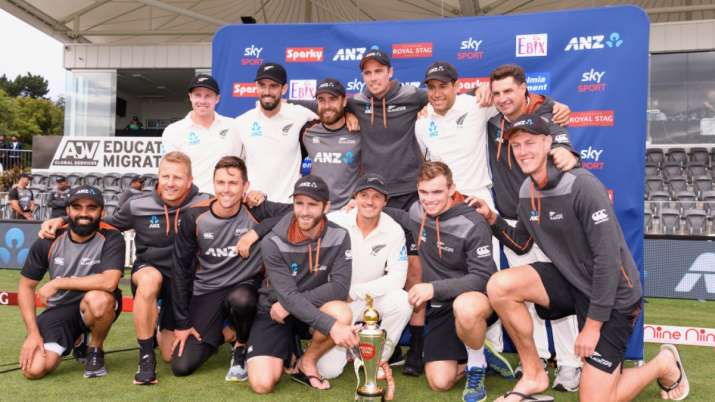 New Zealand were scheduled to tour Ireland, Scotland and Netherlands, as well as Bangladesh in the June-July window.

New Zealand Cricket chief executive David White says Black Caps tours to Scotland, Ireland, the Netherlands and the West Indies in June and July are 'most unlikely' to go ahead because of the coronavirus pandemic.

A tour to Bangladesh in August is also in doubt, said Friday. New Zealand Cricket has already postponed a tour by the national women's team to Sri Lanka, scheduled for later this month.

White said cricket in New Zealand was better placed to navigate the shutdown caused by the pandemic because it had completed most of its summer domestic program before the viral outbreak hit. 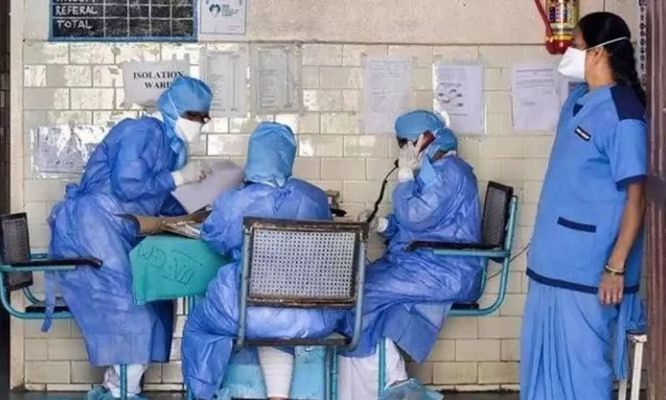 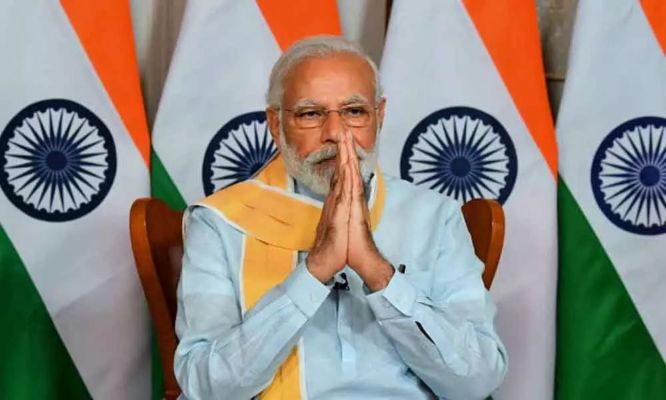 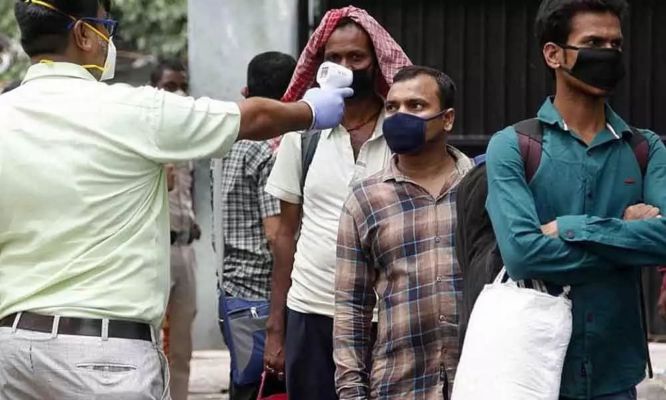 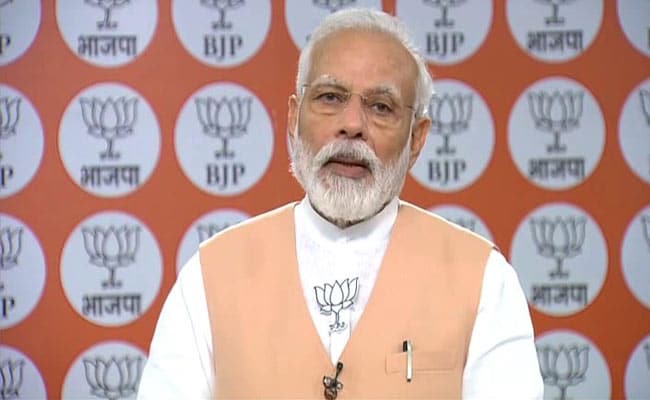 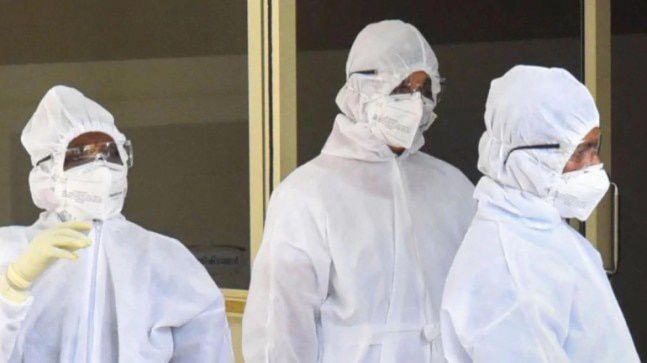 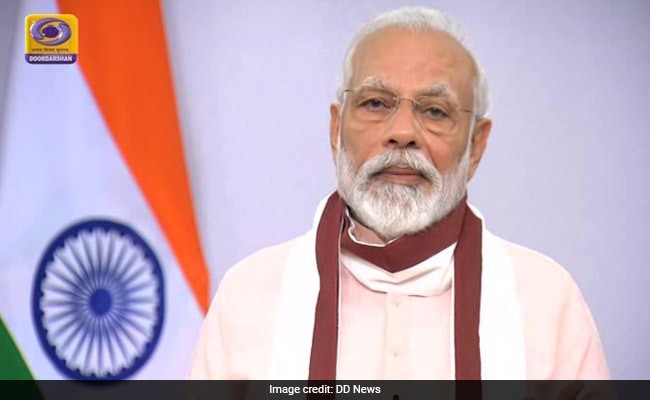 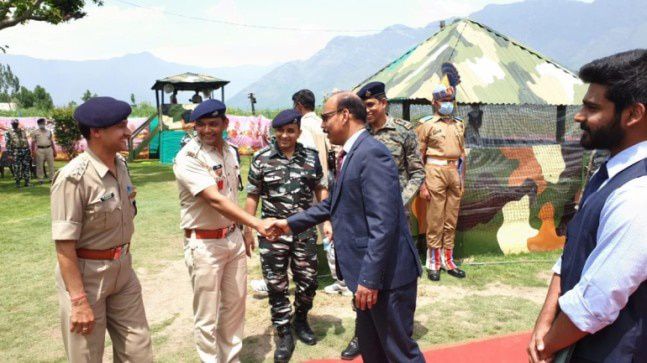 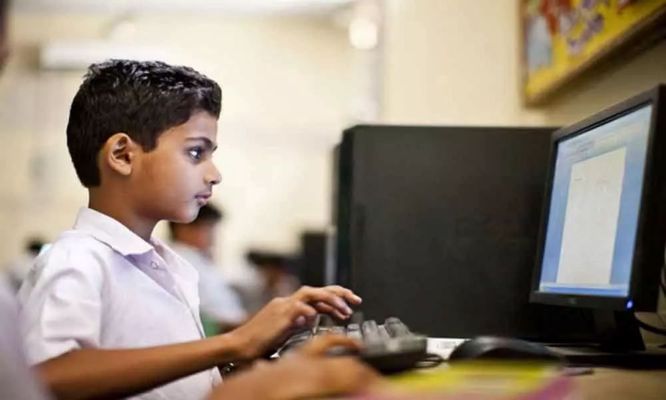 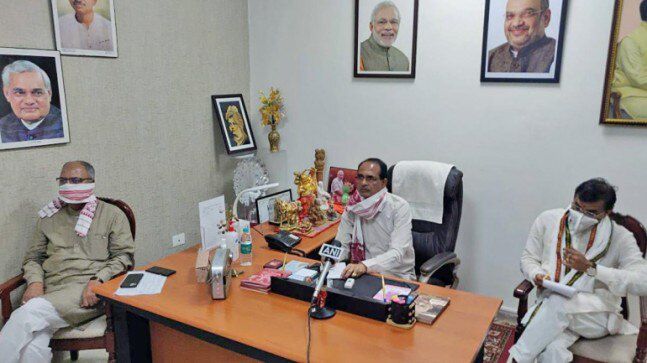 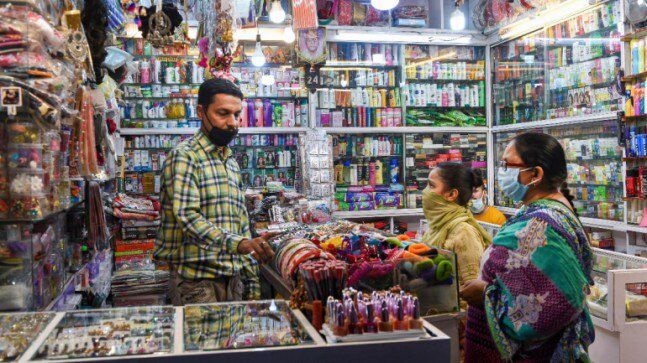 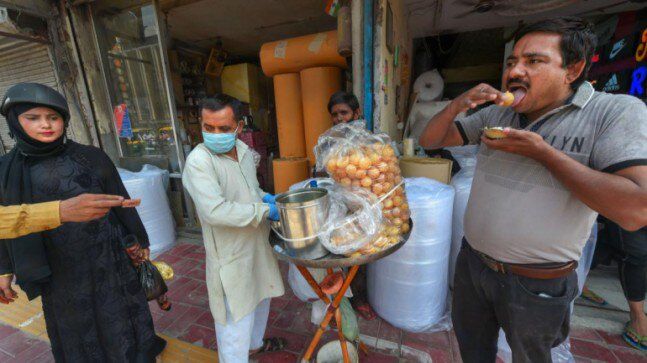 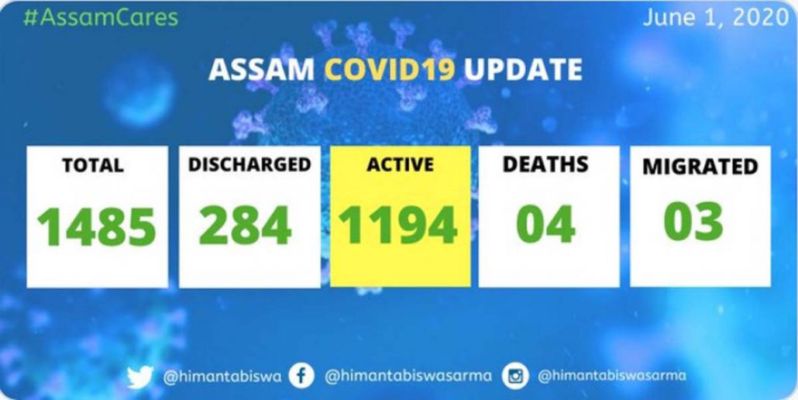 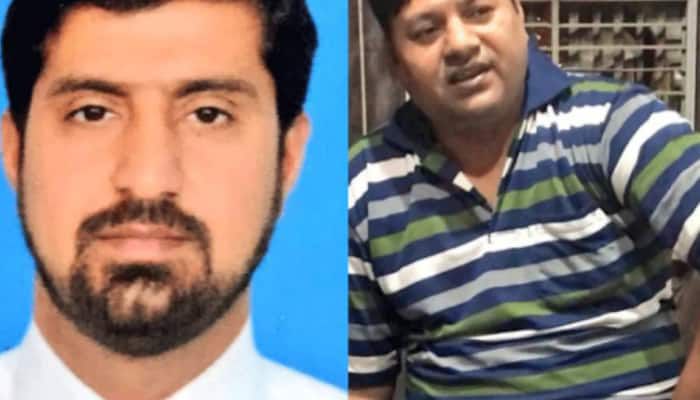 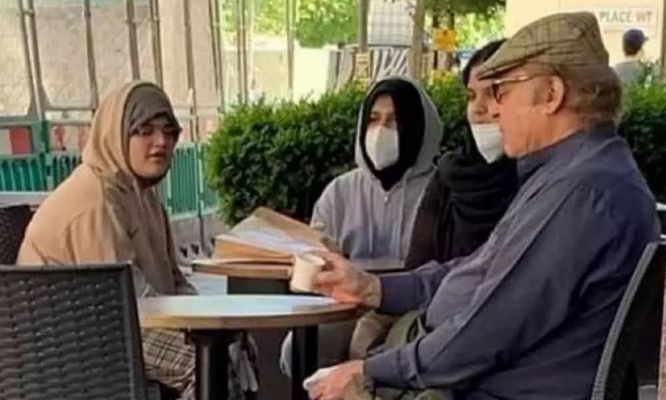 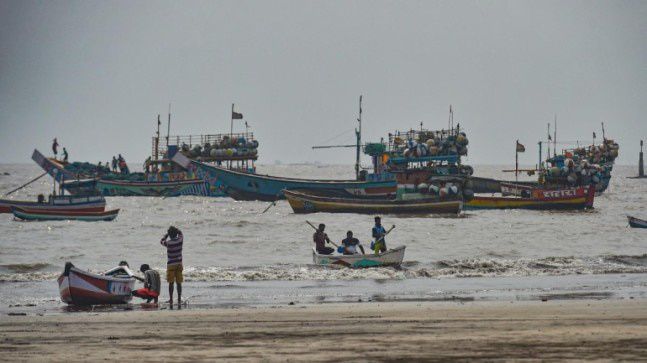