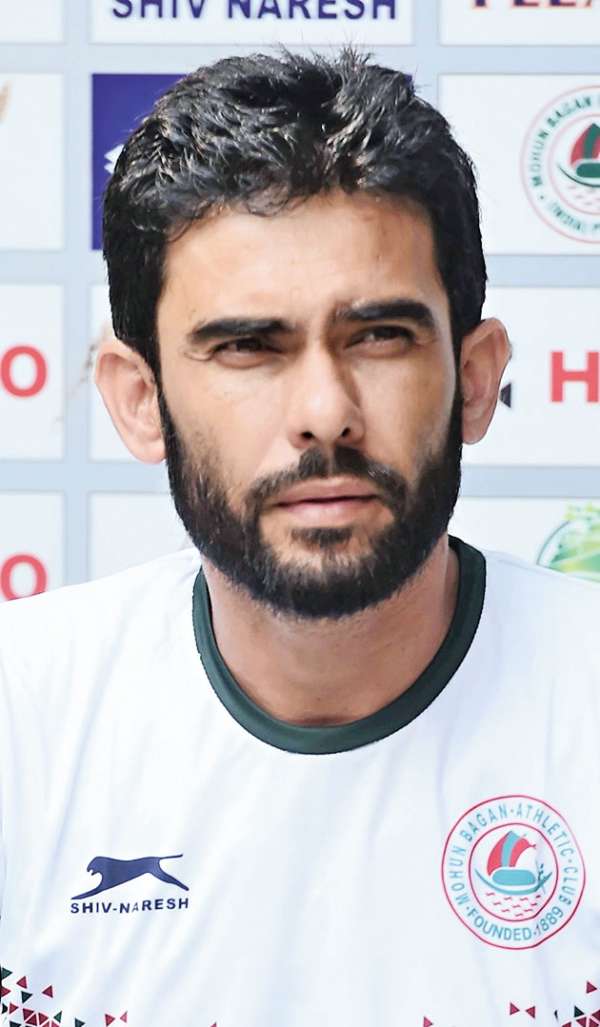 The All India Football Federation's disciplinary committee on Sunday fined I-League heavyweights Mohun Bagan Rs 3 lakh for non-payment of salary to four of their former players.

Mohun Bagan, who are front runners to clinch this season's I-League title, have been directed to clear the dues and pay the fine within a fortnight.

"The disciplinary committee under the chairmanship of Ushanath Banerjee directed Mohun Bagan to pay dues of four players within 30 days and pay fine of Rs 300000 within 15 days, failing which they will face 'transfer ban' for forthcoming successive two windows in whatever name or under banner they play in any AIFF tournament," the order stated.

Startup employees stare at an uncertain future with pay cuts, layoffs due to coronavirus crisis