Cristiano Ronaldo is the best footballer in the world, says Pele 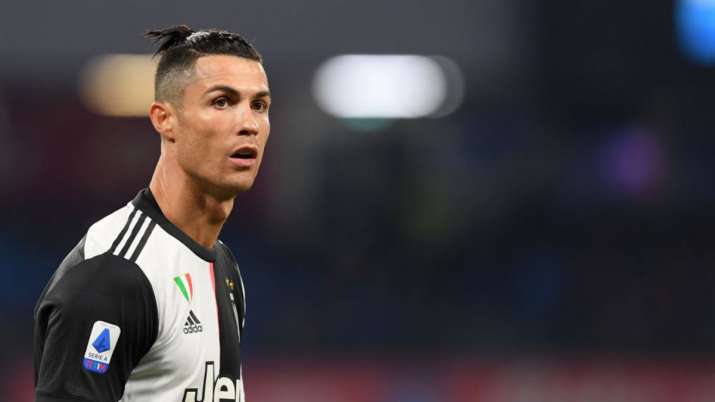 Cristiano Ronaldo is the best footballer in the world, says Pele

Brazil's legendary footballer Pele has named Cristiano Ronaldo the best footballer in the world at present.

But the 79-year-old believes neither Ronaldo nor Messi are as good as he was during a celebrated career with Santos, the New York Cosmos and Brazil, reports Xinhua news agency.

"Right now, Cristiano Ronaldo is the best, because he is the most consistent over the past 10 years, although Messi should not be forgotten," Pele said in an interview on the Pilhado YouTube channel. 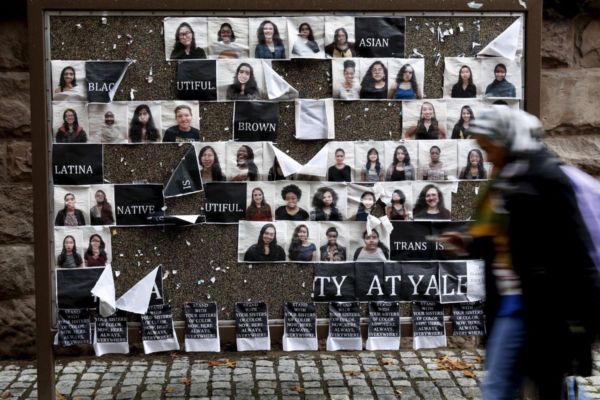 Yale University Accused of Discriminating Against Asian Americans in Admissions 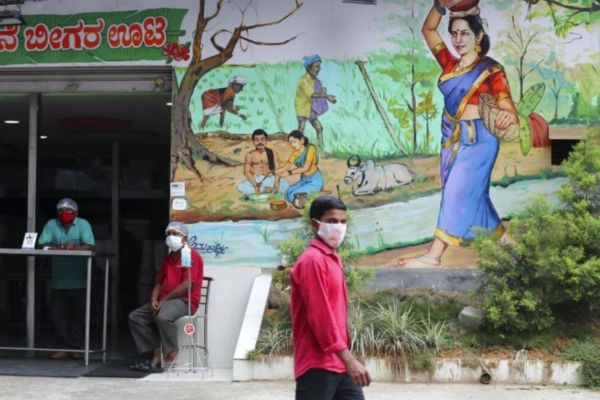 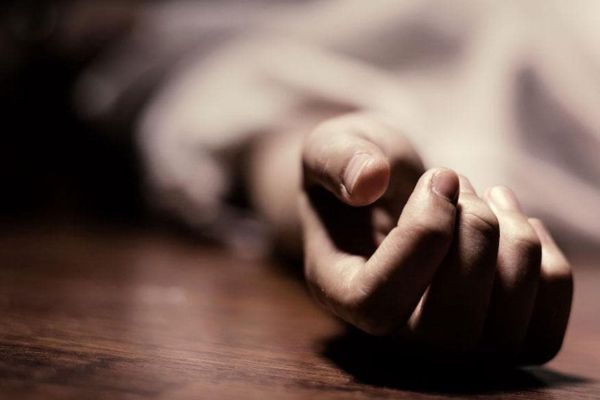 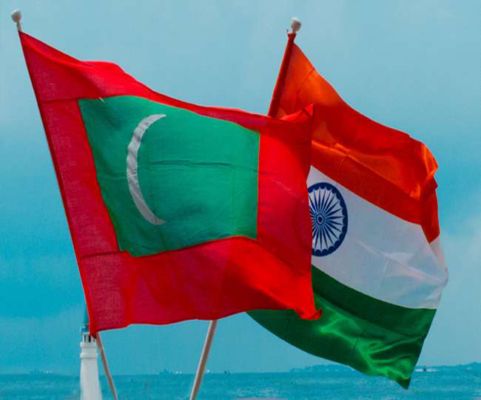 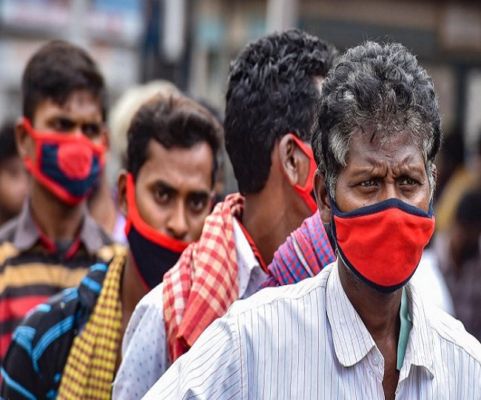 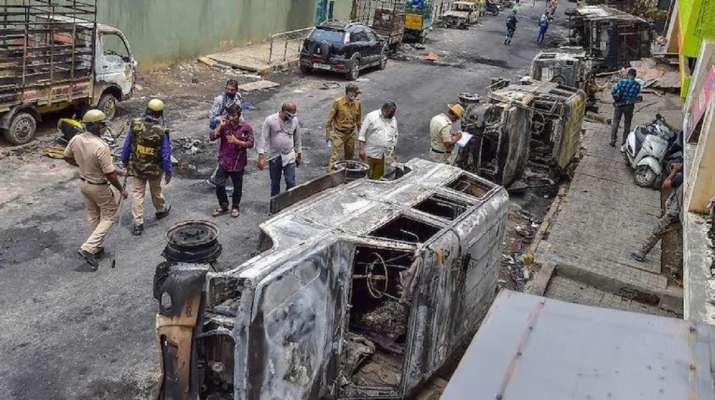 60 more arrested in connection with Bengaluru violence; Section 144 to continue 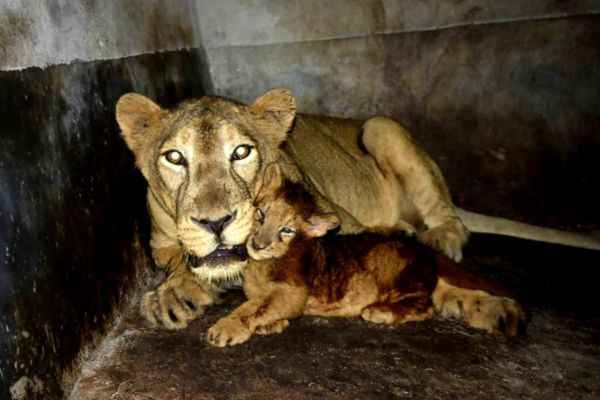 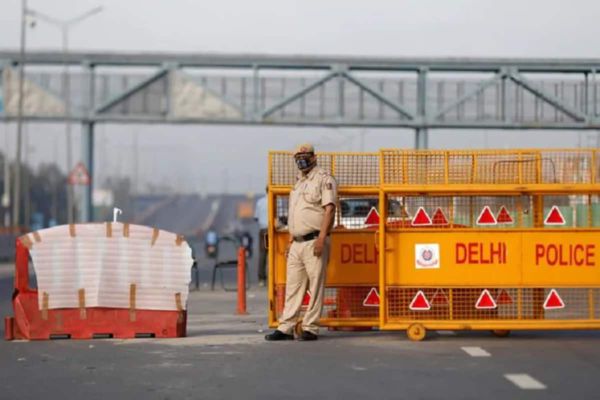 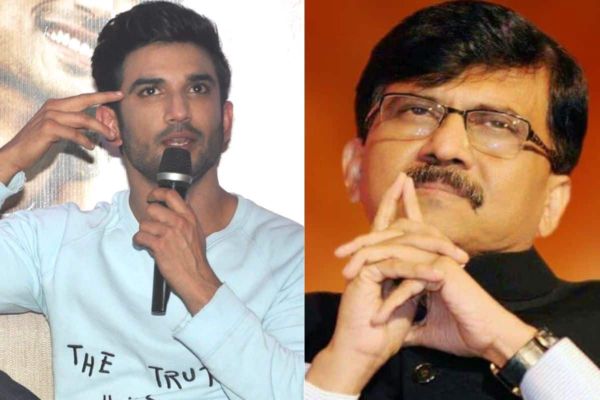 IMD predicts heavy rainfall in parts of Mumbai, light rain in Delhi for next 2 hours 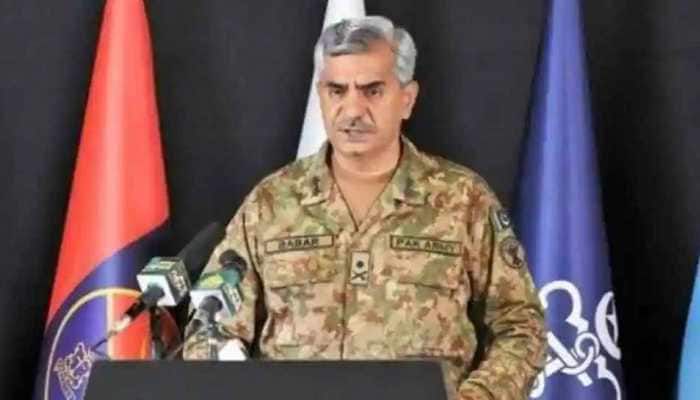 Not threatened by India's Rafale jet acquisition, ready for any aggression: Pakistan 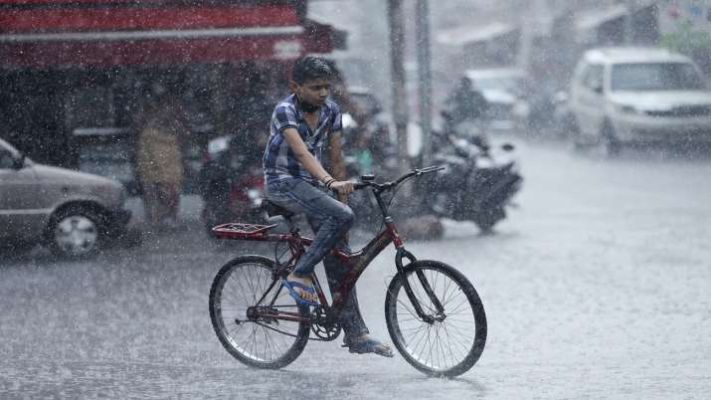 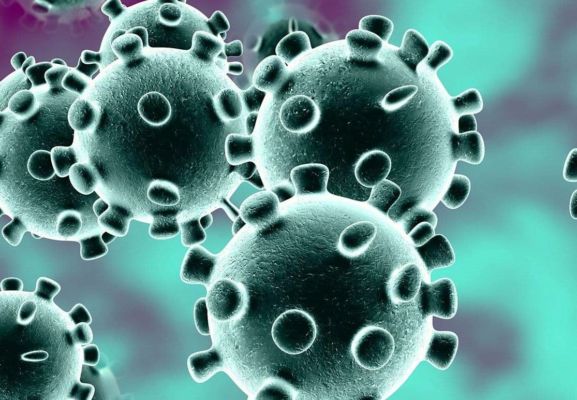 China Finds COVID Trace in Frozen Chicken Wings But WHO Says No Evidence of Virus Spreading by Food, Packaging 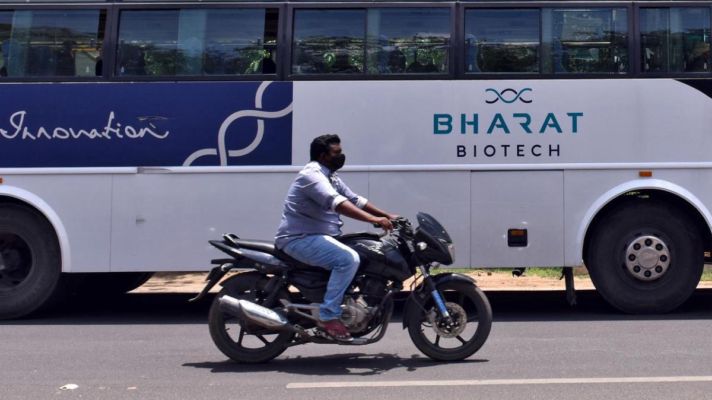 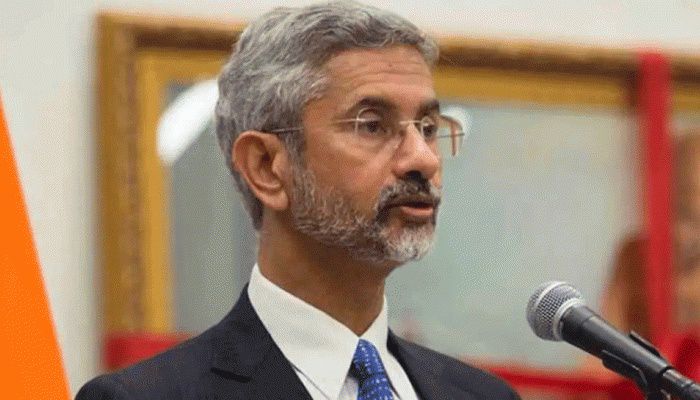