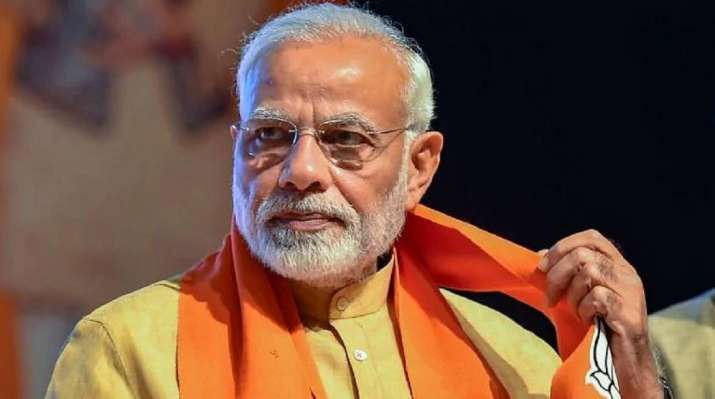 Prime Minister Narendra Modi will address the 'Janaushadhi Diwas' celebrations on Sunday via video conferencing and dedicate to the nation the 7,500th 'Janaushadhi Kendra' at North Eastern Indira Gandhi Regional Institute of Health and Medical Sciences in Shillong, his office said. He will interact with the beneficiaries of 'Pradhan Mantri Bhartiya Janaushadhi Pariyojana' and also give awards to stakeholders, in recognition of their excellent work.

The Pradhan Mantri Bhartiya Janaushadhi Pariyojana aims to provide quality medicines at an affordable price, the PMO noted, adding the number of stores under the scheme has grown to 7,499 covering all districts of the country.

The Prime Minister's Office said that in order to create more awareness about 'Janaushadhi', an entire week -- from March 1 to March 7 -- is being celebrated as 'Janaushadhi Week' across the nation, with the theme of 'Jan Aushadhi -- Seva bhi, Rozgar bhi'.

The last day of the week will be celebrated as 'Janaushadhi Diwas'.

Your Life Is An Inspiration To Many: PM Modi To Deaf-Mute Painter
Advt