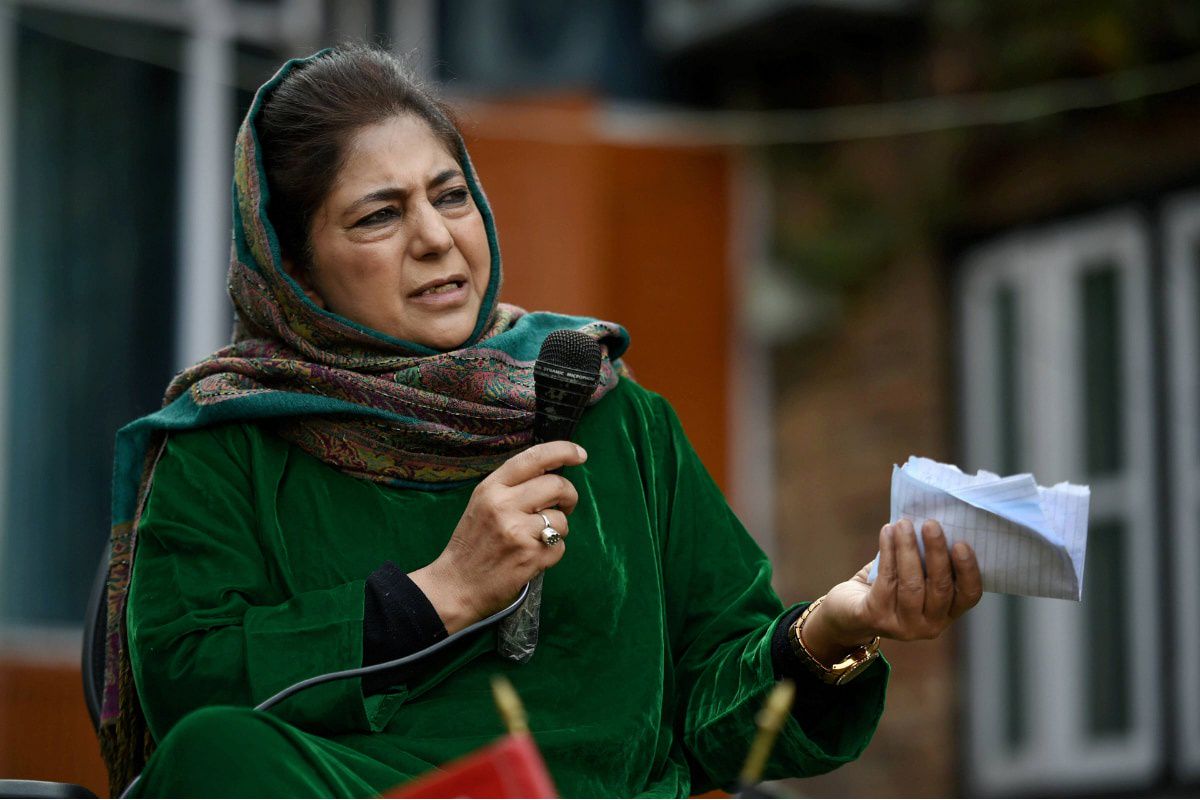 Summons were issued against former Jammu and Kashmir chief minister and Peoples' Democratic Party (PDP) president Mehbooba Mufti on Friday by the Enforcement Directorate. Mufti has been summoned for questioning on March 15 in a money laundering case, officials said. The 60-year-old PDP leader, who was released last year after more than a year in detention after the Centre abrogated Article 370 to do away with the special status of J&K, has been served notice to appear at the ED headquarters in the national capital.

Mufti later took to Twitter and wrote the government was trying to browbeat political opponents to make them toe their line.