Low intensity IED blast in Jammu and Kashmir's Pulwama, No loss of life or injury 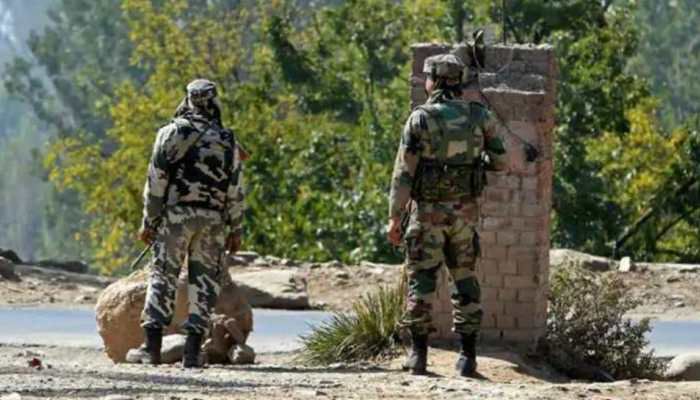 Low intensity IED blast in Jammu and Kashmir's Pulwama, No loss of life or injury

Srinagar: A low-intensity improvised explosive device (IED) was triggered in the Dangerpora area of south Jammu and Kashmir's Pulwama district on Friday (March 5).

An IED exploded near womens college at pulwama bus stand where CRPF personnel were on duty, said spokesperson.

Police officials said, terrorists have planted a low intensity IED which was triggered off with a remote device.

No loss of life or injury reported in the explosion. The area is being searched to nab the attackers, he added.

This is the second terror incident of the day. Earlier a grenade was lobbed by terrorists in the main market of Kupwara north Jammu and Kashmir targeting a police party.