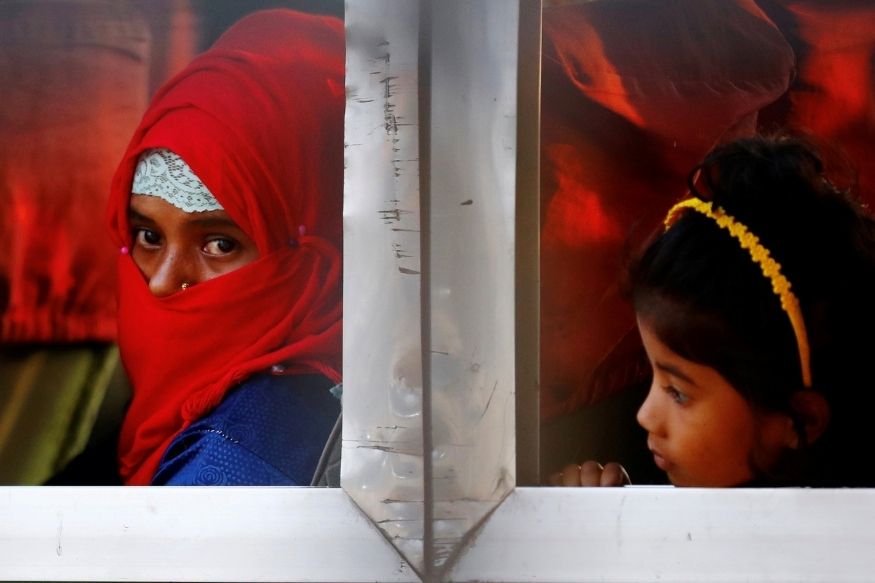 At least 155 illegal immigrant Rohingyas who escaped persecution in Myanmar and were living in Jammu and Kashmir were on Saturday sent to a 'holding centre', under section 3(2)e of the Foreigners Act. The immigrants were not holding valid travel documents required under section (3) of the Passports Act, officials told CNN-News18.

The exercise of identifying more such immigrants is ongoing and the Jammu and Kashmir administration is collecting biometric and other details of Rohingyas staying in Jammu, officials said.

After sending them to the said centre, their nationality verification will be carried out, after which illegal illegal immigrants will be deported, officials said.