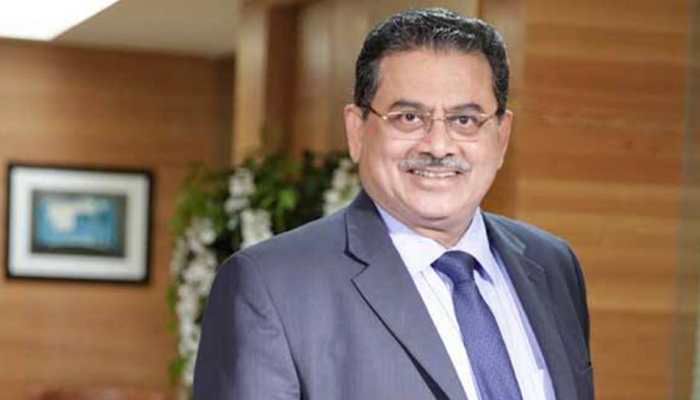 New Delhi: The chairman of the Muthoot Finance company M G George Muthoot passed away on Friday evening after reportedly falling from the fourth floor of his house in Delhi.

He was largely credited for making the Muthoot Finance a pan-India and the largest gold loan NBFC and he played a pivotal role in taking Muthoot Finance to new heights, expanding its reach across the country and even overseas especially to the Middle East.

As per the police, they received the information about M G George Muthoot being admitted to a hospital after falling from the fourth floor of the house on Friday at 9.21 pm, he later declared dead.

"Enquiry conducted into the matter and statements were recorded.