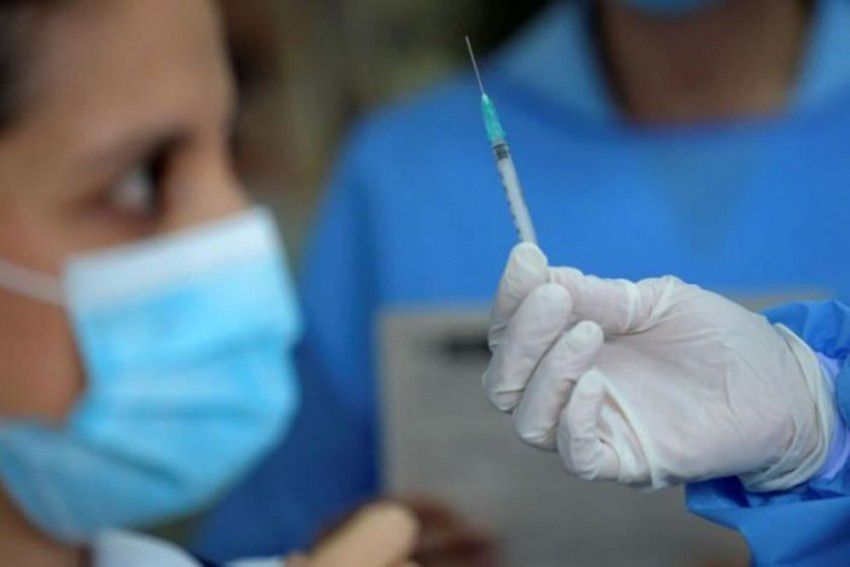 A real-world test of Pfizer's Covid-19 vaccine in more than half a million people confirms that it's very effective at preventing serious illness or death, even after one dose.

Wednesday's published results, from a mass vaccination campaign in Israel, give strong reassurance that the benefits seen in smaller, limited testing persisted when the vaccine was used much more widely in a general population with various ages and health conditions.

The vaccine was 92% effective at preventing severe disease after two shots and 62% after one. Its estimated effectiveness for preventing death was 72% two to three weeks after the first shot, a rate that may improve as immunity builds over time.