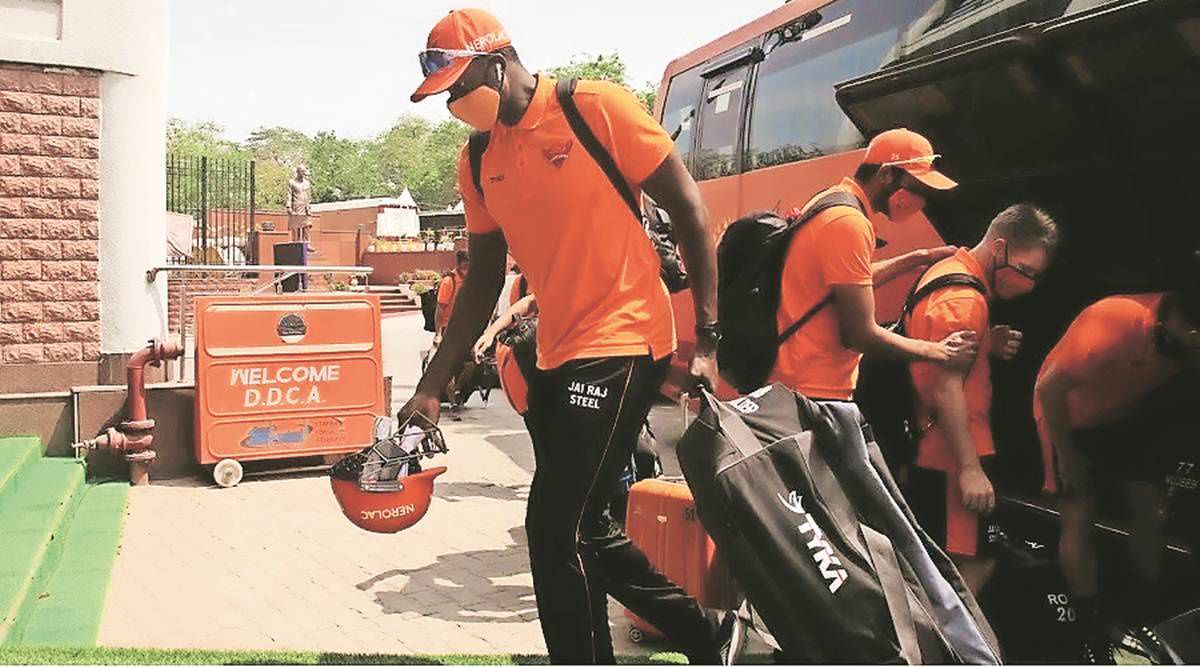 An online meeting of the Indian Premier League (IPL) Governing Council lasted just 10 minutes on Tuesday morning before it was decided to postpone the tournament indefinitely . BCCI secretary Jay Shah told attendees that it was untenable to carry on because of the breach in the IPL bio-bubble. The secretary told the GC members that the safety of the players was most important and the only option was to postpone the tournament.

A member in the meeting wanted the tournament to go on, but the majority was in favour of postponement for now.