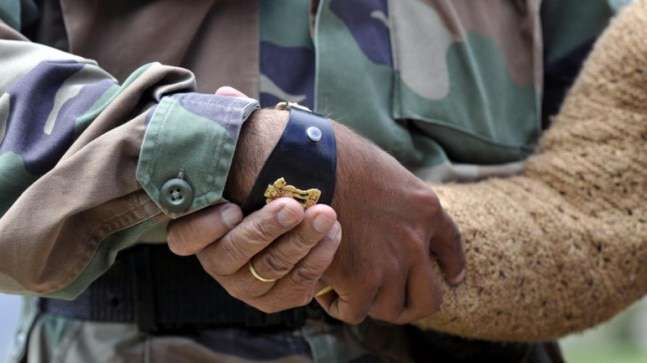 Rights & forces: CRPF woman constable's angry speech was just one part. Here is the other

"Bravery is in not in killing, but saving"; "If the common man is not safe then what is the point of national security"; "Violence is neither human nor right". These are some of the remarks delivered by jawans of the central forces at the same event where a CRPF lady constable -- Khushboo Chauhan -- said "terrorism could not be fought by maintaining human rights".

Khushboo Chauhan's speech, which was part of a debate competition at the National Human Rights Commission, went viral on social media. Some hailed her as patriotic while others criticised her for delivering a 'hate speech'.

Leg lost to bomb 20 years ago, Asna back as healer
sitemap Disclaimer
Newsdig.in 2019