Football: Jose Mourinho to Replace Paulo Fonseca as AS Roma Coach From Serie A 2021-22 Season 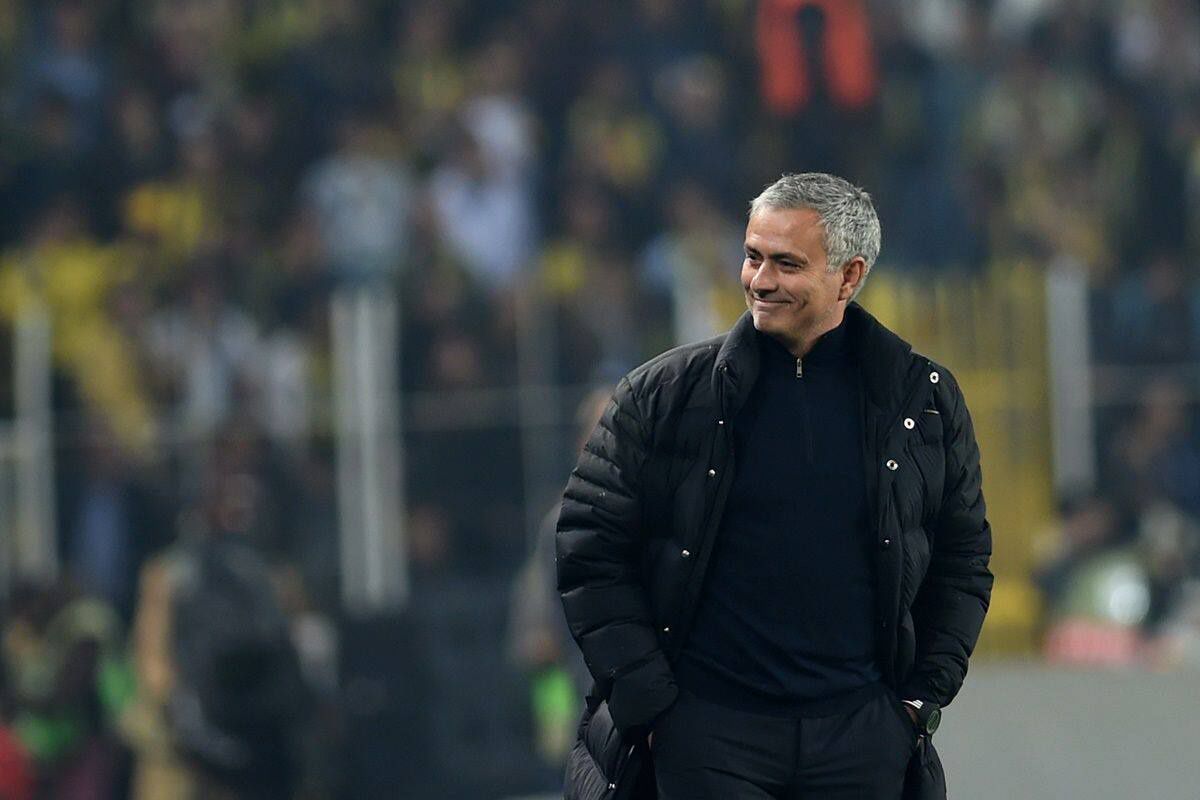 Football: Jose Mourinho to Replace Paulo Fonseca as AS Roma Coach From Serie A 2021-22 Season

Jose Mourinho has been appointed Italian football club AS Roma coach on a three-year contract from next season onwards. He will succeed Paulo Fonseca, the Serie A club announced on Tuesday. Mourinho, sacked by Premier League club Tottenham Hotspur last month, has won 25 major titles in his coaching career. The 58-year-old also won the Champions League with Porto in 2004, three Premier League titles with Chelsea, and La Liga with Real Madrid in 2012.

Mourinho, who led Manchester United to the Europa League in 2017, has signed a contract with Roma that runs until June 30, 2024.

The Portuguese was replaced two weeks ago at Tottenham Hotspur and will be hoping to turn the fortunes of Roma from 2021-22 onwards.