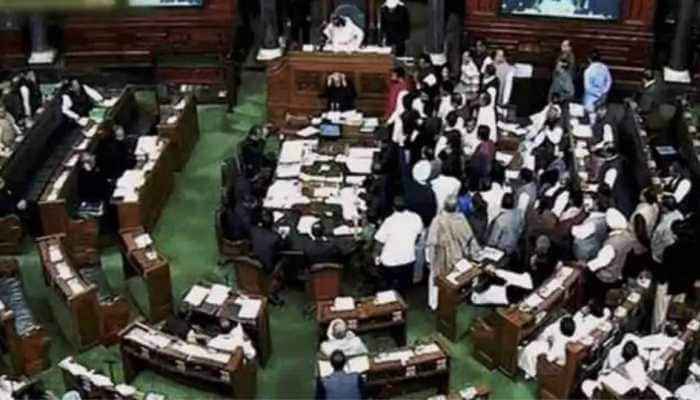 New Delhi: The Budget Session of Parliament is likely to be cut short and may conclude before the first phase of elections on March 27, while the two Houses will resume their normal timing of 11 am onwards from Tuesday (March 9), sources said.

Several parties had requested that the session, which was originally scheduled to continue till April 8, be curtailed due to the assembly elections in four states and one union territory being held between March 27 and April 29.

Rajya Sabha Chairperson M Venkaiah Naidu announced the new timings for the Upper House this morning on the first day of the second part of the Budget Session.