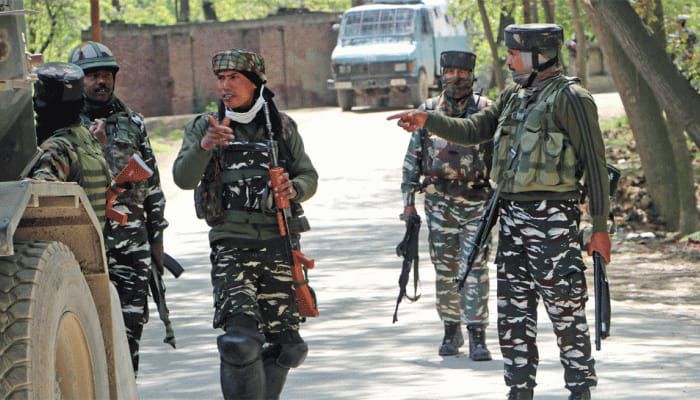 New Delhi: Security forces on Thursday (July 22) received input that at least two to three terrorists including top LET commander of the north Kashmir Fayaz War, have been trapped in Warpora village of Sopore in Baramulla district of Jammu and Kashmir.

An encounter broke out between security forces and terrorists in the area. Confirming the same, Kashmir police tweeted "#Encounter has started in the Warpora area of #Sopore. Police and security forces are on the job. Further details shall follow."

"Earlier on the input of presence of terrorists in the warpora area a joint team of Police, 22RR and CRPF launched a cordon and search operation," a police officer said. 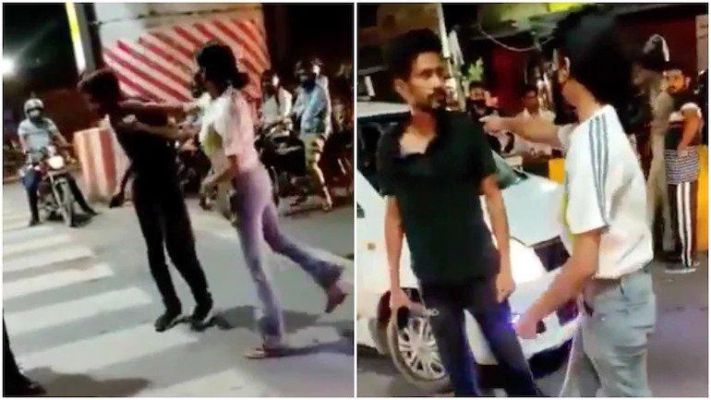