I'll do my best to carry everyone along, Buhari assures 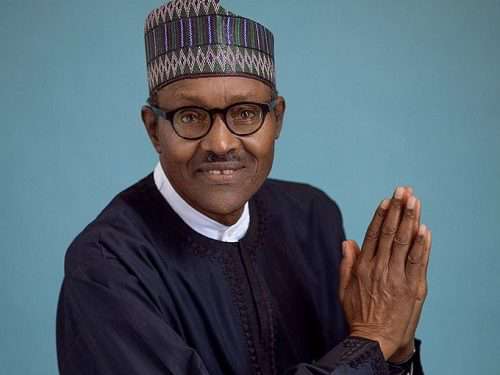 I'll do my best to carry everyone along, Buhari assures

President Muhammadu Buhari on Wednesday assured that his administration will do its best to carry everyone in the country along as it goes through the second term.

He gave the assurance while receiving some of the Ministers who served with him as military head of state between January 1984 and August 1985.

A statement by the Special Adviser on Media and publicity, Chief Femi Adesina, noted that the closed door meeting was a refreshing time as the President went down memory lane.

The President recalled "how we got things done then," because it was a military administration, and pledged to "carry everyone along on my last lap as a democratically elected leader."

President Buhari thanked the former Ministers "for being consistently in touch" and particularly lauded the military for building Abuja as new Federal capital for the country.