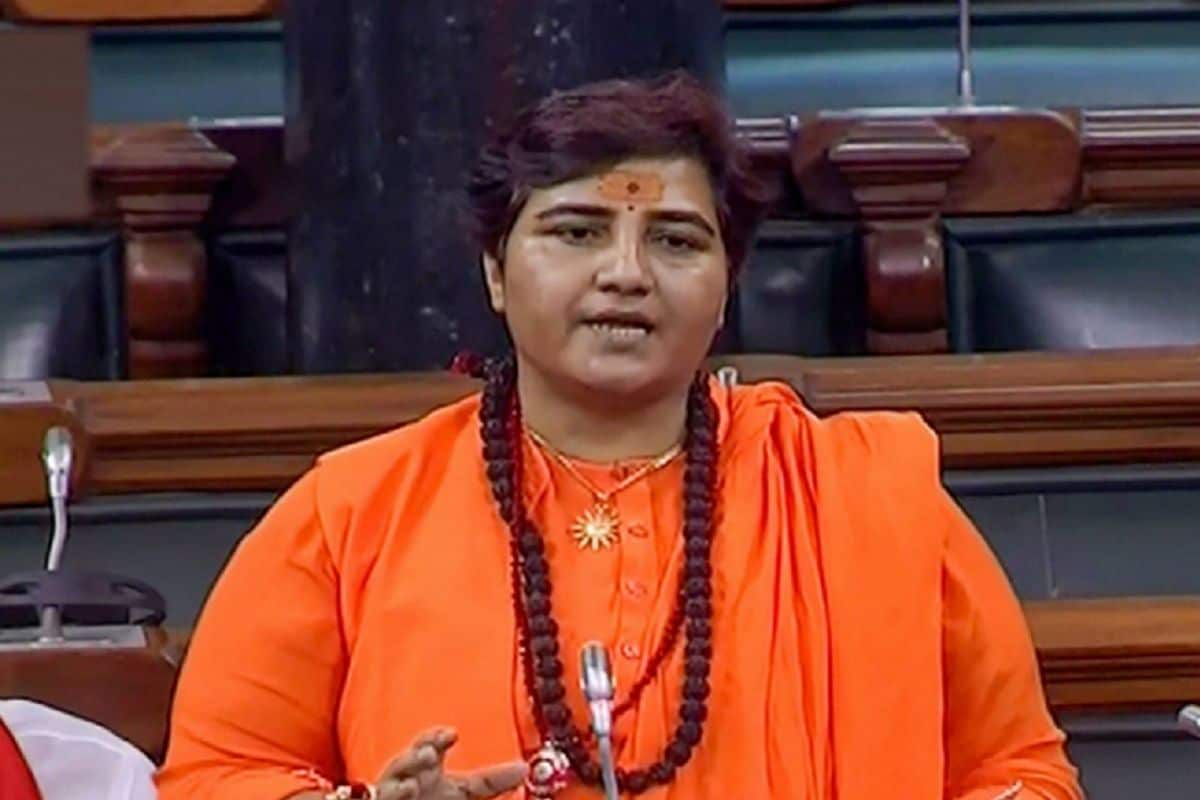 BJP Bhopal MP Pragya Singh Thakur was on Saturday airlifted to Mumbai for treatment after she complained of breathing problems, NDTV reported.

She had been kept in a private ward and AIIMS Director Dr Randeep Guleria had supervised her case, reports had said.