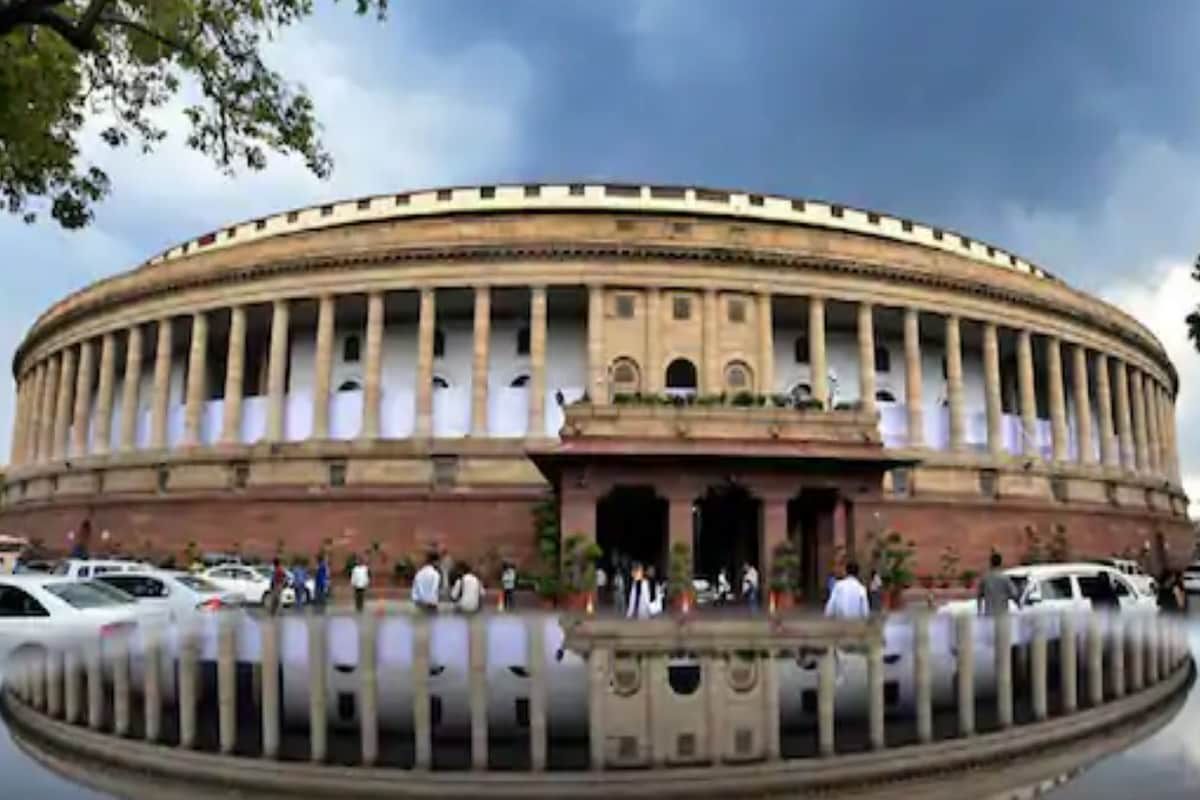 The second half of Parliament's Budget Session begins on Monday amid a battle for states, farmer protest as well as rise in fuel prices, which is likely to see the Opposition corner the government and seek a debate in both Houses. Early on Monday, the Trinamool Congress sought the adjournment of the session citing state elections are only a few weeks away and MPs may not be able to attend.

The rise in fuel prices has been a bone of contention with several political leaders protesting against the spike by riding bicycles, bullock carts, and electric scooters to work. Indian Oil Corporation last hiked prices on February 27 to an all-time high of ₹ 91.17 in the national capital. Since then, the rates have remained unchanged across all four metro cities.