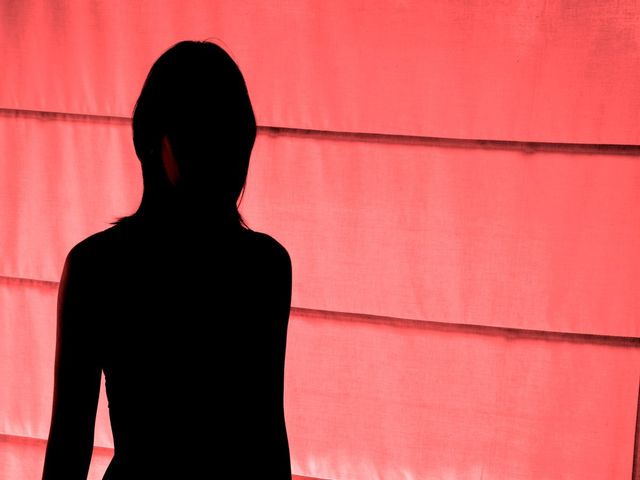 Vijayawada: A newlywed woman in Andhra Pradesh's Guntur district on Thursday filed a police complaint alleging that her husband and in-laws cheated her and harassed her for dowry

The 20-year-old woman, in her complaint at Tenali 3 town police station, stated that on April 4, she tied the nuptial knot with a man, who is an employee of a private consultancy company in Vijayawada. She alleged that her family gave a dowry of Rs 10 lakh as her husband wanted to go to Canada for further studies and settle there with her.

Things took an unwelcoming turn after the complainant shifted to her matrimonial house.

Must abide by Indian Laws: Twitter told by parliamentary board
Advt