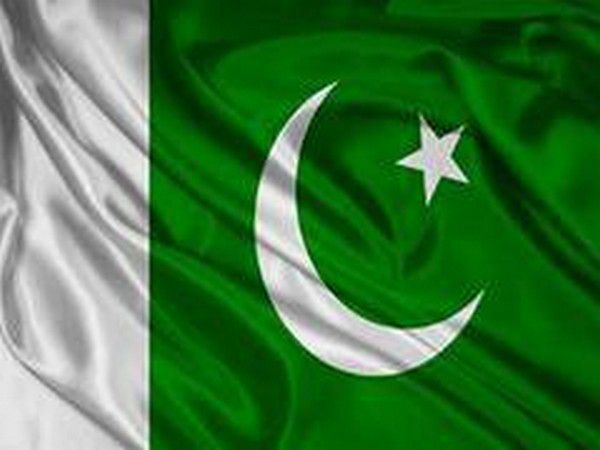 A new opinion poll conducted by the market research company Ipsos from March 18 to 24 has shown that around 73 per cent of Pakists feel that the country is heading in the wrong direction.

With a sample size of 1,000 people, 62 per cent of the respondents identified inflation, poverty and unemployment as the biggest issues confronting the masses, reported The News International.

While 23 per cent found nothing wrong with Pakistan's policies, around 70 per cent of the people expressed anxiety over the country's plight.

As far as the economic situation of the country is concerned, national confidence looks to be wng, according to The News International, as 64 per cent of the people described economic conditions in Pakistan as bad. 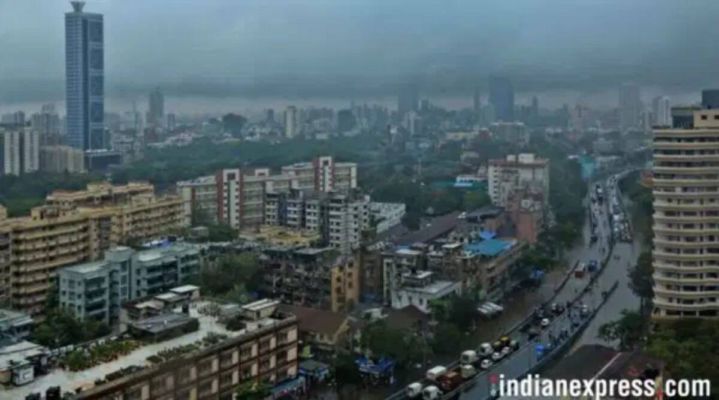