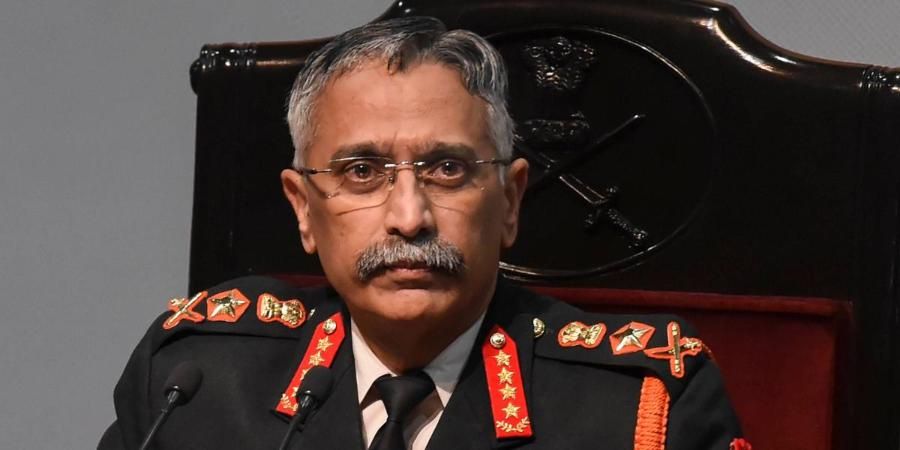 NEW DELHI: In a veiled reference to the border standoff with China, Army Chief Gen MM Naravane on Monday said legacy issues and differences need to be resolved through mutual consent and dialogue, and not by unilateral actions.

In his address at a symposium, Gen MM Naravane, however, noted that there were positive developments with China along the Line of Actual Control (LAC) that led to disengagement of troops in Pangong lake areas in eastern Ladakh.

The Army Chief also said that the recent comments of Chinese Ambassador Sun Weidong "to avoid relapse and jointly safeguard peace and tranquillity in border areas" augurs well for the future of India-China relations.