The MAX was grounded in March 2019 after two crashes that together killed 346 people.

The European Union Aviation Safety Agency (EASA) said Wednesday that it had cleared the Boeing 737 MAX to fly again in European skies, 22 months after the plane was grounded following two fatal crashes.

"Following extensive analysis by EASA, we have determined that the 737 MAX can safely return to service," EASA director Patrick Ky said in a statement.

"This assessment was carried out in full independence of Boeing or the (American) Federal Aviation Administration and without any economic or political pressure," the agency added.

The MAX was grounded in March 2019 after two crashes that together killed 346 people -- the 2018 Lion Air disaster in Indonesia and an Ethiopian Airlines crash the following year.

Investigators said a main cause of both crashes was a faulty flight handling system known as the Maneuvering Characteristics Augmentation System, or MCAS. 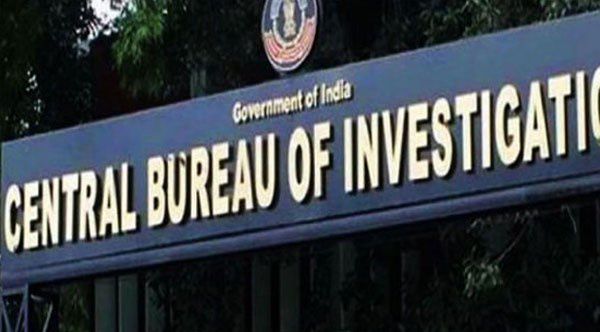 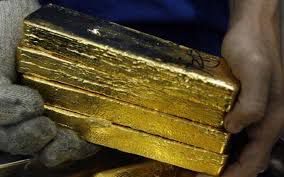 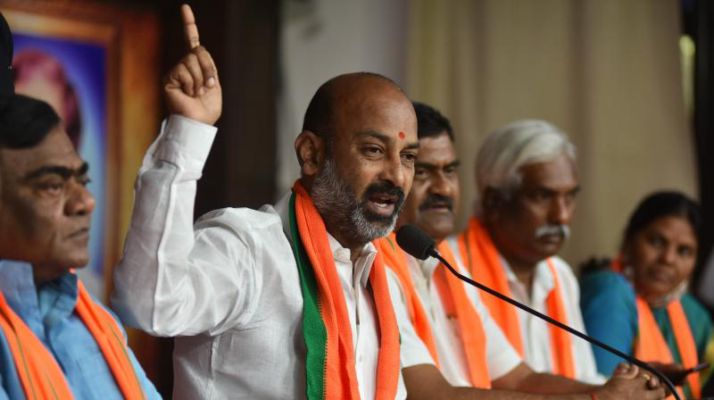 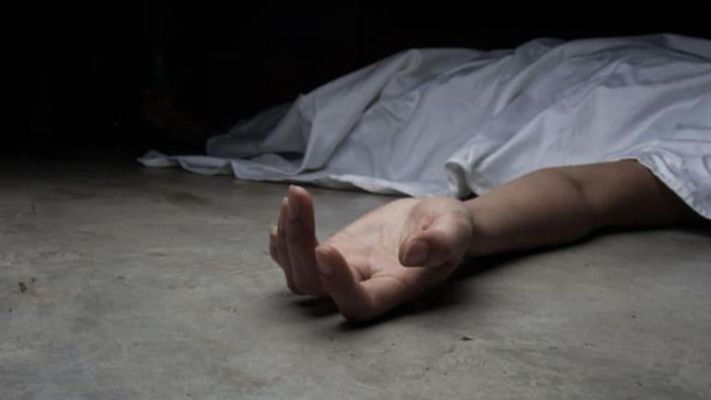 Enraged by classmate's friendship with another man, Andhra student strangles her to death
Advt 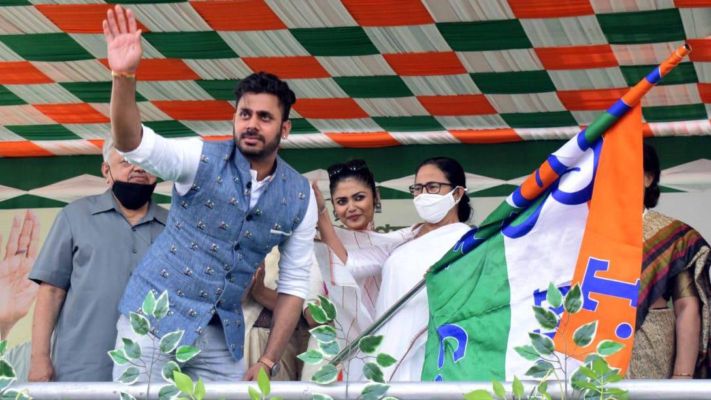 Will play well in all conditions, says cricketer Manoj Tiwary after joining TMC