The weather in Mumbai – which is being pounded by heavy rains for more than two days -- slid a few more notches this afternoon as the winds picked up, reaching upto 70 km per hour by evening. The sudden downturn drew warnings from the city police and Maharashtra minister Aaditya Thackeray, who asked the people not to venture outdoors. Photos and messages on Twitter gave glimpses of the damage, which included tall cranes in the port area to sun shades flying off balconies, overturned cars on roads and falling trees.

Strong winds with speed reaching 70 km per hour along the coast are prevailing and likely to continue during next three to four hours, the Meteorological Department has said.

The Central Railway tweeted to say that due to heavy rain and waterlogging, train services on harbour line between Chhatrapati Shivaji Maharaj Terminus to Vashi and on the main line to Thane have been suspended. 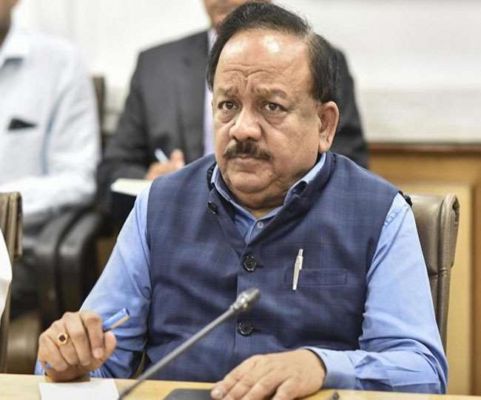 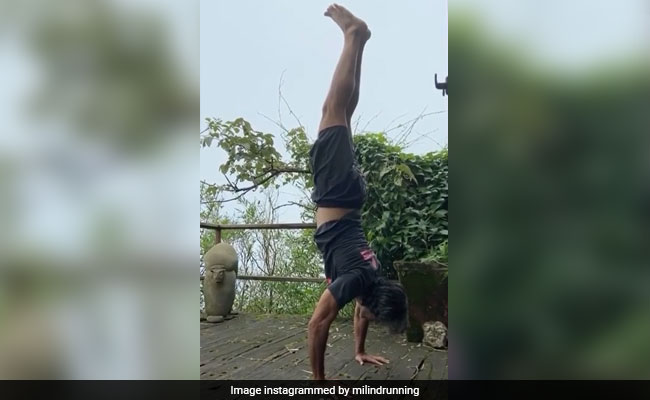 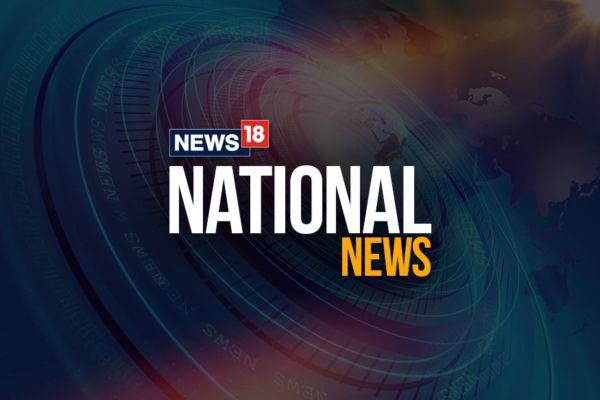 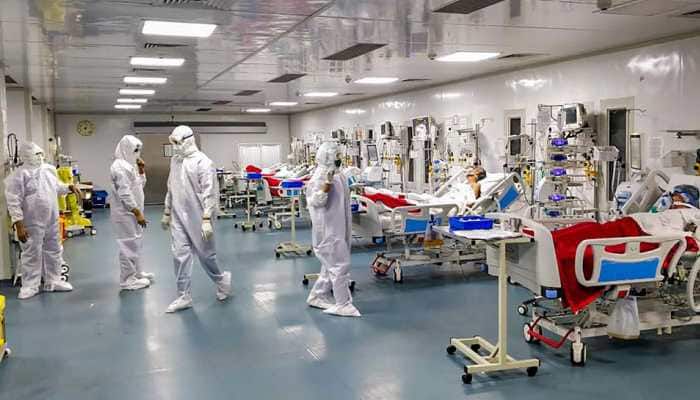 Feluda, first CRISPR COVID-19 test, what is it and how it works: Explained
Advt 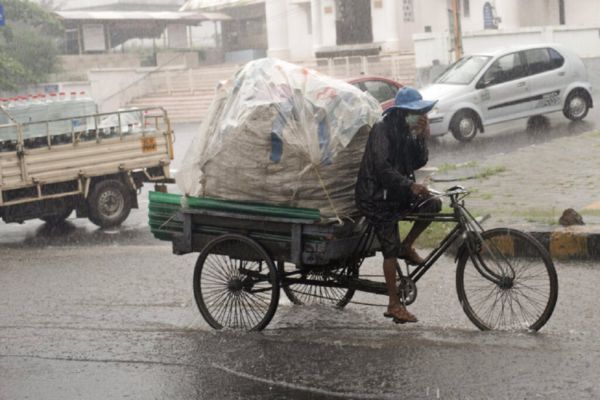 Mali's Junta Leader To Be Veep In Transition Government 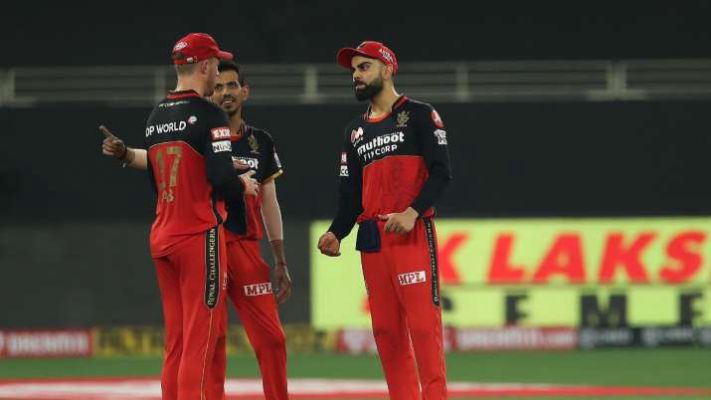 Israeli Defence Chief Heads To US To Discuss Military Edge 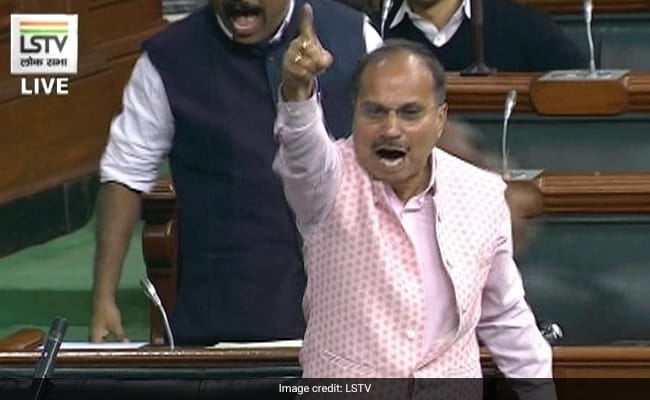 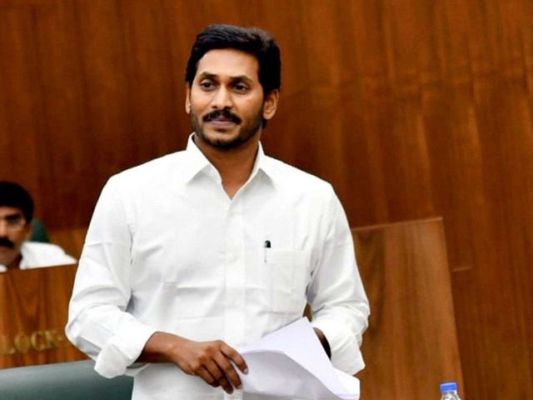 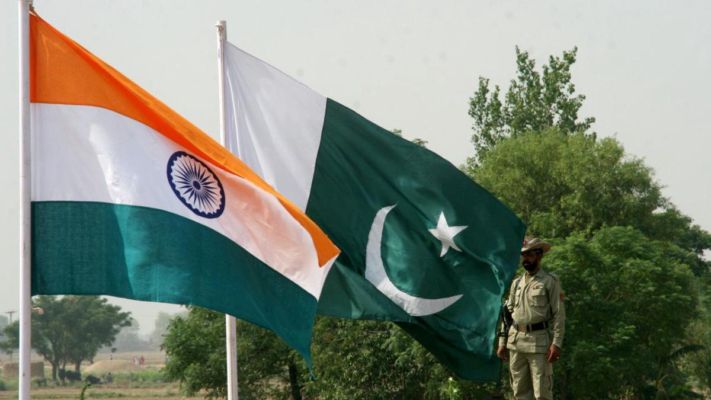 Pakistan must introspect first before pointing fingers at others: India at UNHRC 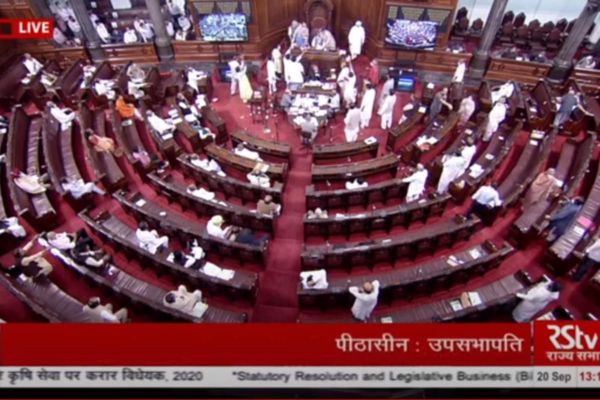 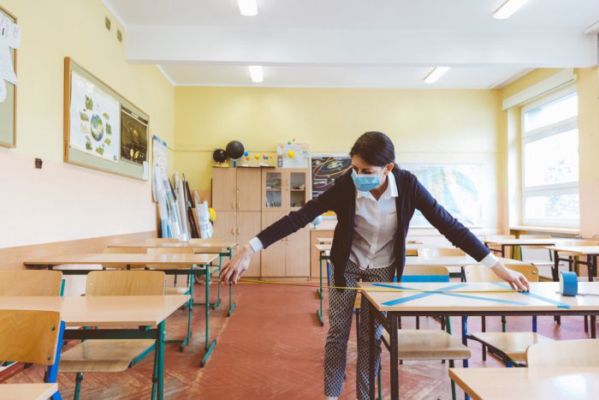 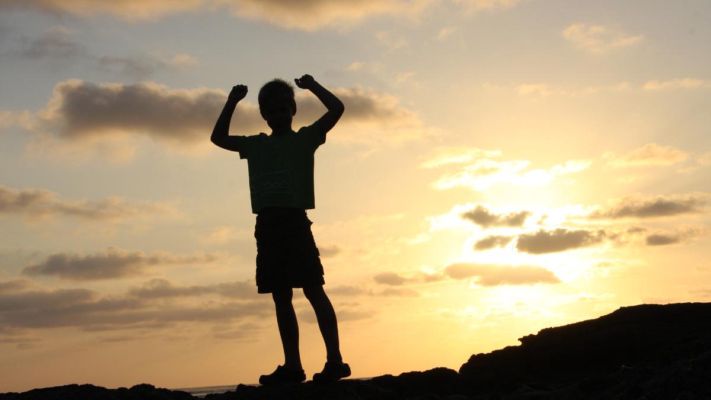