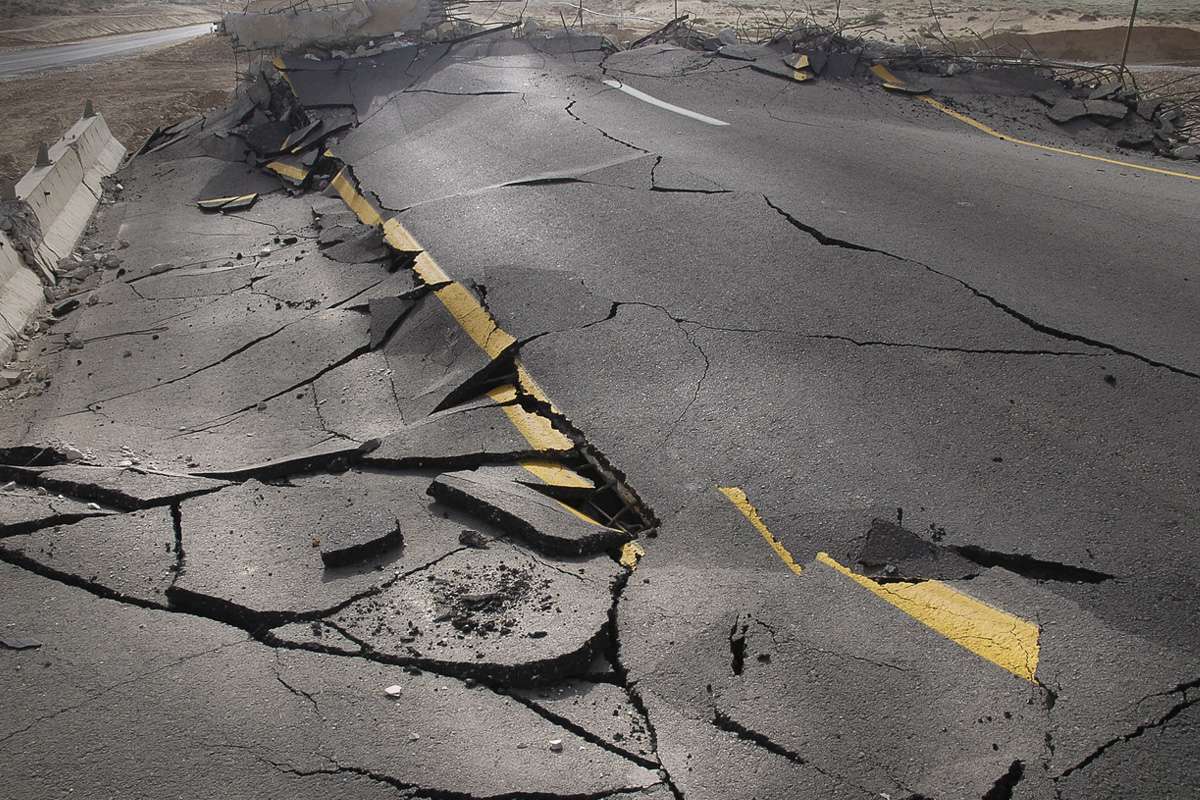 A retired headmaster of a secondary school jumped into the Upper Ganga Canal on Tuesday at Nanu Ka Pull when the officials asked him to end his dharna in support of his demand of the construction of a new bridge over the canal to replace the 150-year old bridge. The headmaster was rescued safely.

The police, however, have booked him for suicide attempt while his two aides, who are also sitting on a dharna, are booked under section 151 of CrPc for breaching peace and law and order.

According to the SSP office, "Saharanveer Singh, 63, was booked on charges of attempting suicide. 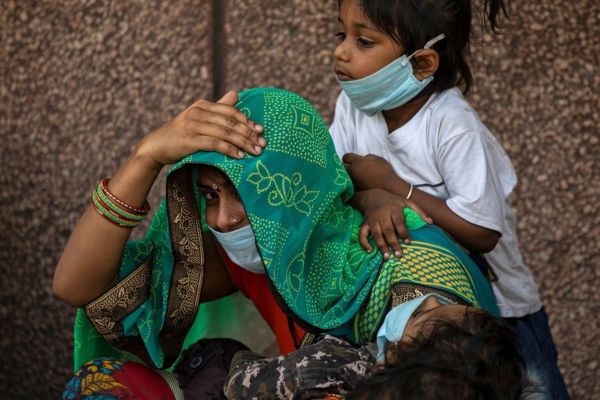 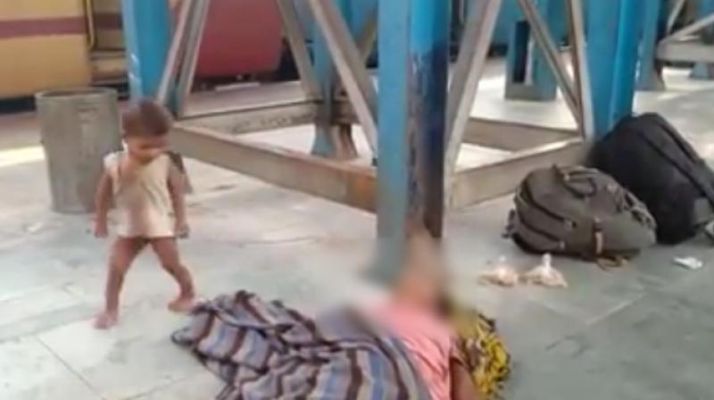 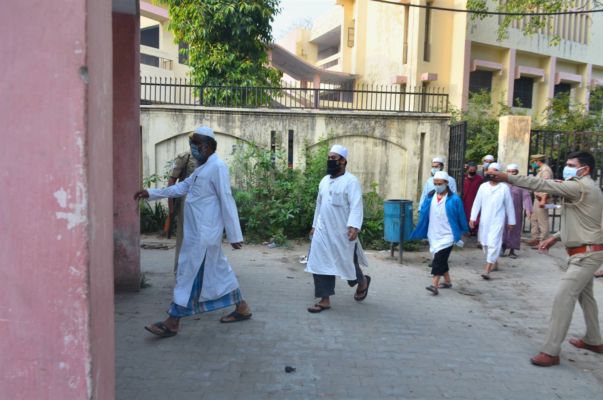 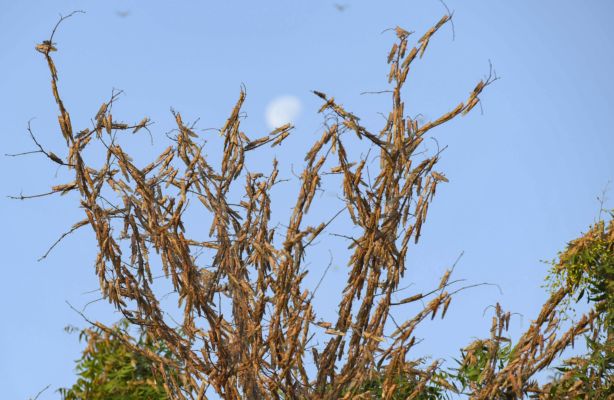 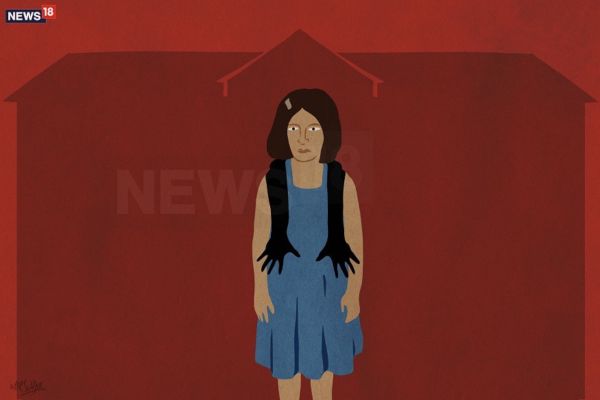 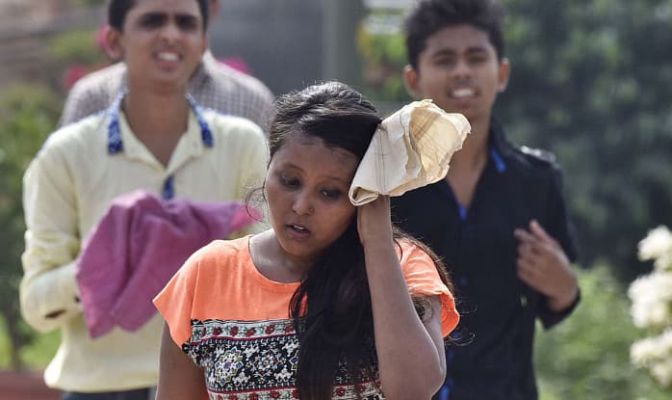 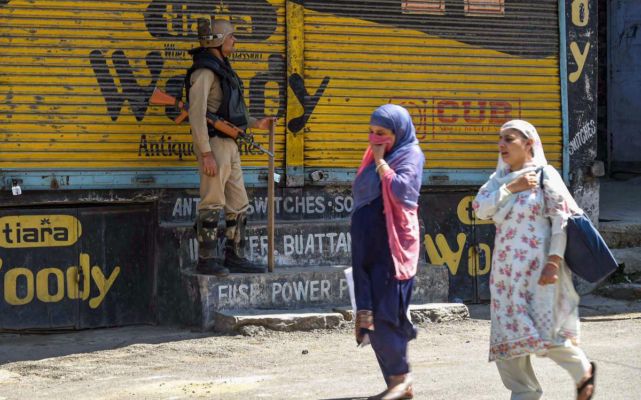 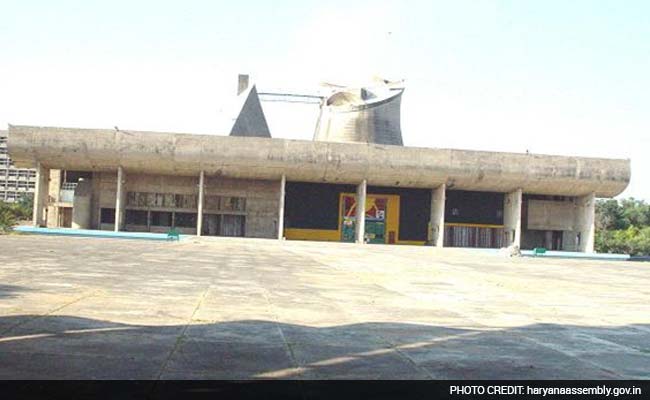 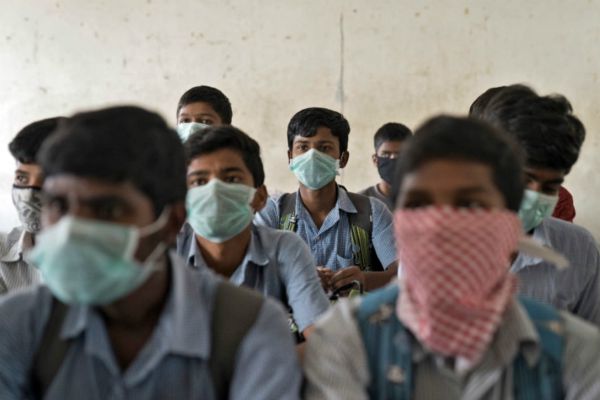 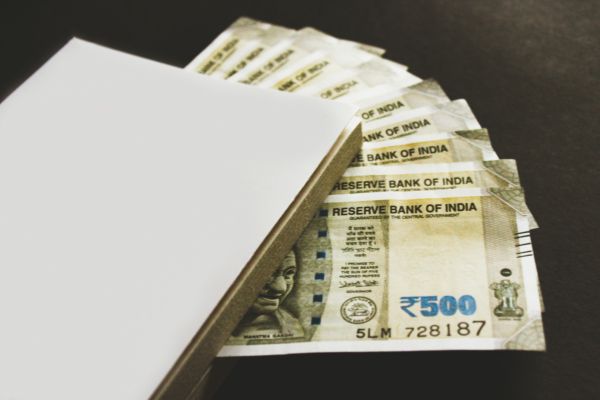 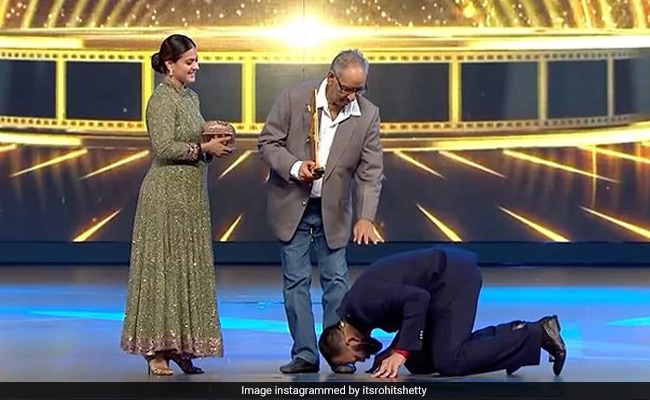 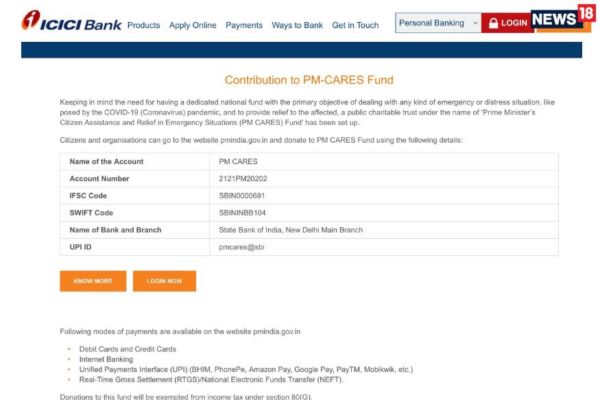 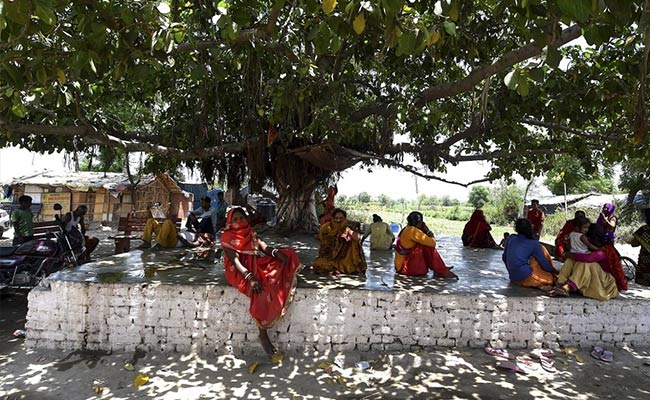 Thunderstorms To Bring Relief From Heat After 24 Hours: Weather Department 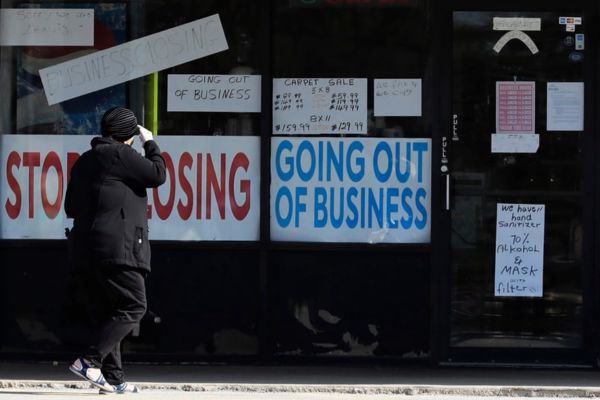 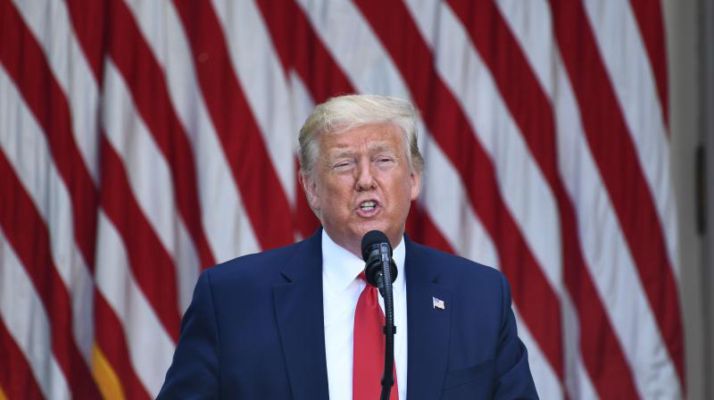 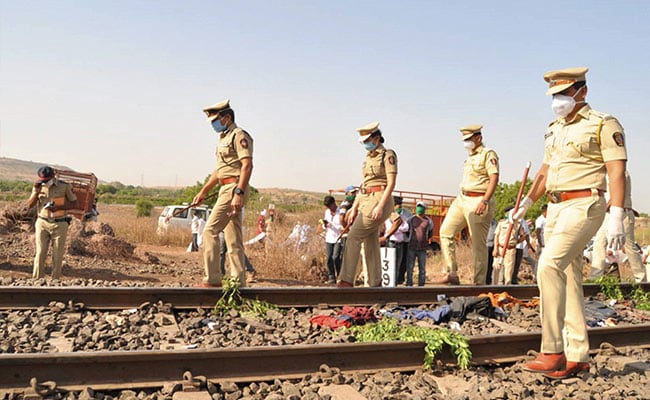