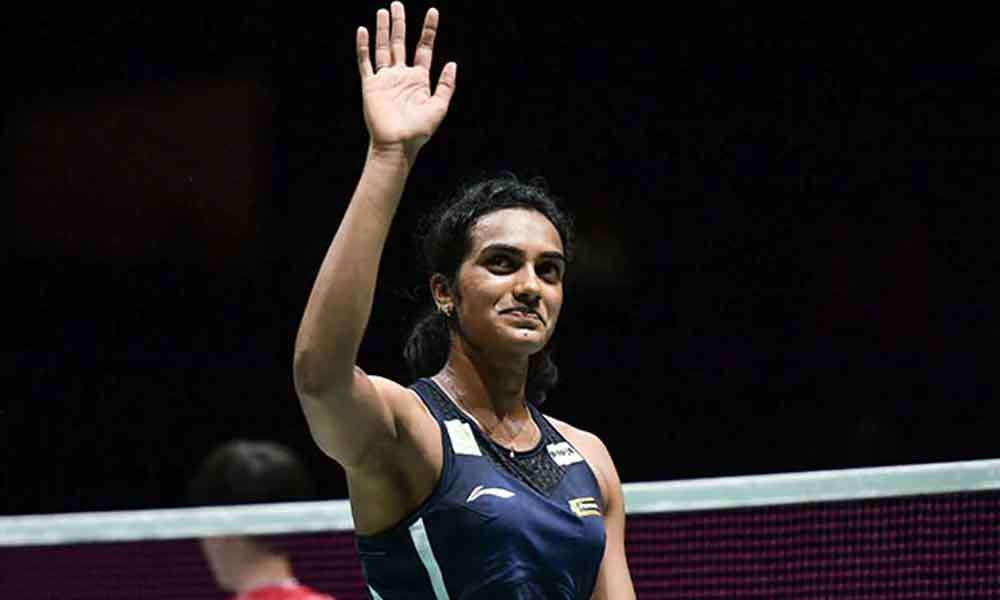 With the win, Sindhu now has a full set of medals at World Championships - two bronze medals, two silver medals and a gold medal. "I won for my country and I am very proud to be an Indian.

A big thanks to my coach Miss Kim and Gopi sir and the entire support staff," she said.