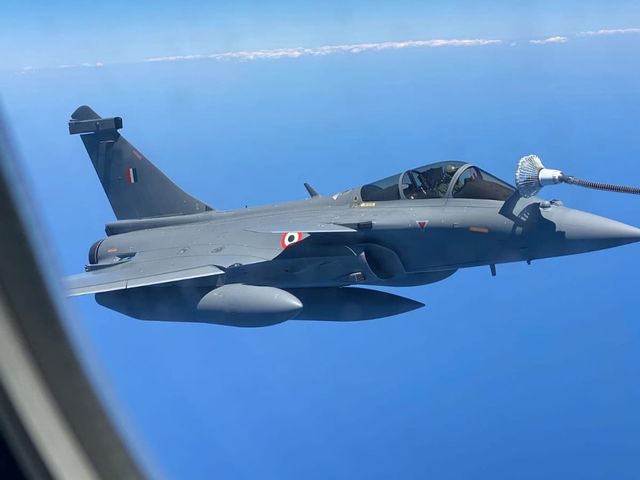 New Delhi: The Indian Air Force (IAF) and French Air and Space Force will kickstart the bilateral exercise Desert Knight-21 at Air Force Station Jodhpur from January 20. The five-day exercise will witness participation from a plethora of aircraft including the recently acquired Rafale fighter jets. IAF's Mirage 2000, Sukhoi-30 MKI, IL-78 will be other aircraft that will feature in the exercise. The French side will participate with Rafale, Airbus A-330 Multi-Role Tanker Transport (MRTT), A-400M Tactical Transport aircraft besides others.

"Indian Air Force preparing to #Bienvenue @Armee_de_lair as the IAF and the French Air and Space Force come together for a bilateral Air Exercise, #DesertKnight21, at Air Force Station Jodhpur from 20 to 24 Jan 21 (sic)," the IAF tweeted ahead of the exercise.