BRISBANE, Australia: The Geelong Cats have ended their run of Australian Football League semifinal losses with an impressive 40-point win over Brisbane to advance to a grand final against the Richmond Tigers.

Retiring champion Gary Ablett kicked two goals in the 11.16 (82) to 6.6 (42) victory at the Gabba on Saturday night to help ensure his decorated career lasts one more week.

Geelongs win in front of 29,121 fans at the Gabba predominantly favoring Brisbane came after four successive defeats in semifinals and set up the first all-Victorian state grand final since their last appearance in 2011. In that match, the Cats beat Collingwood by 38 points to win the league title for the ninth time. 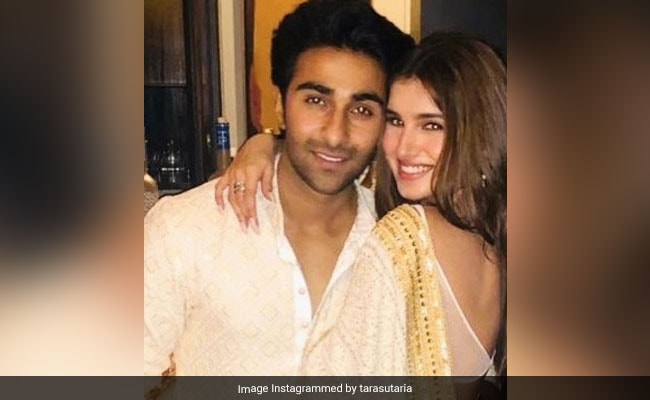 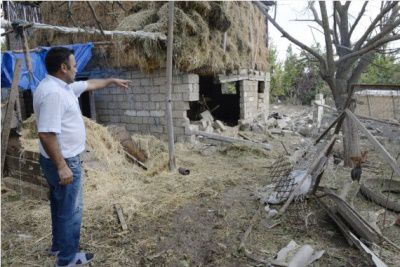 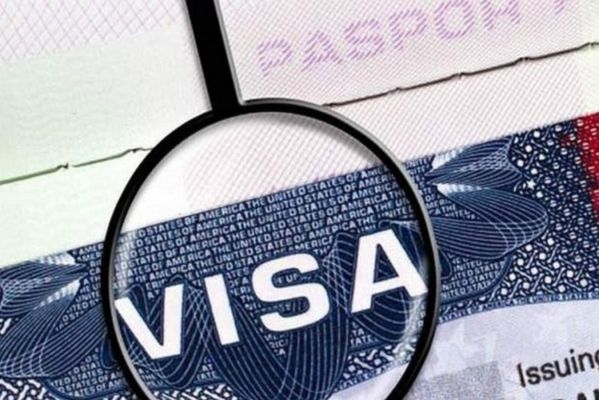 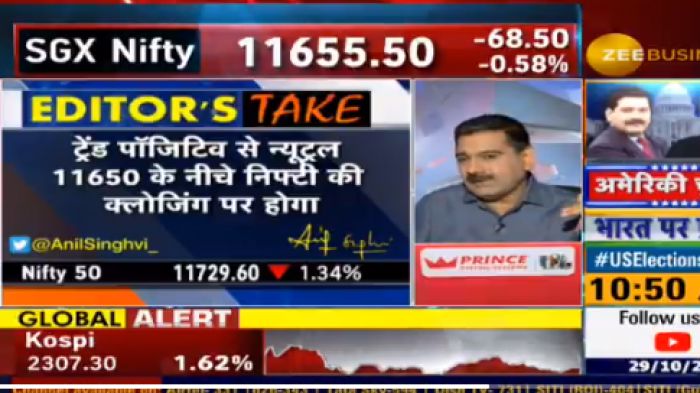 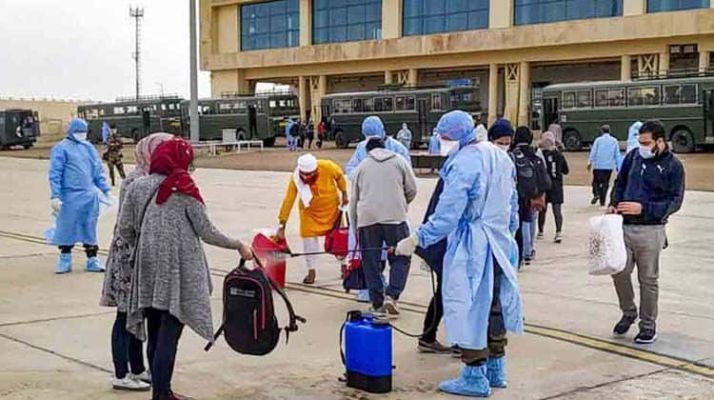 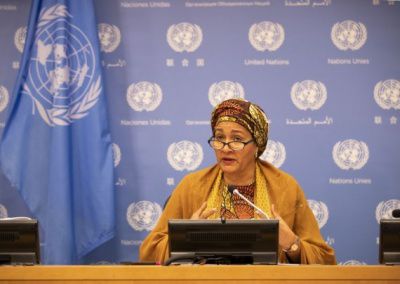 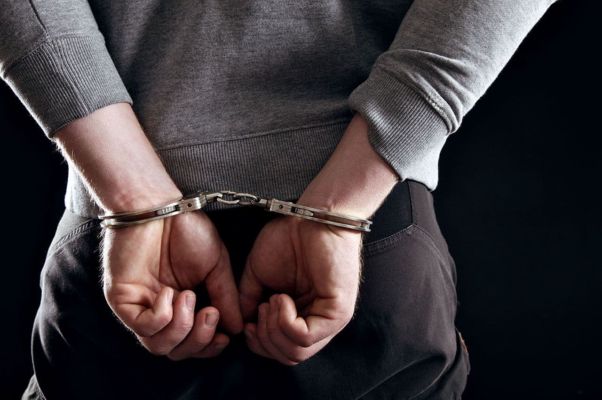 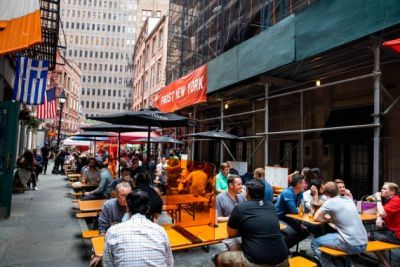 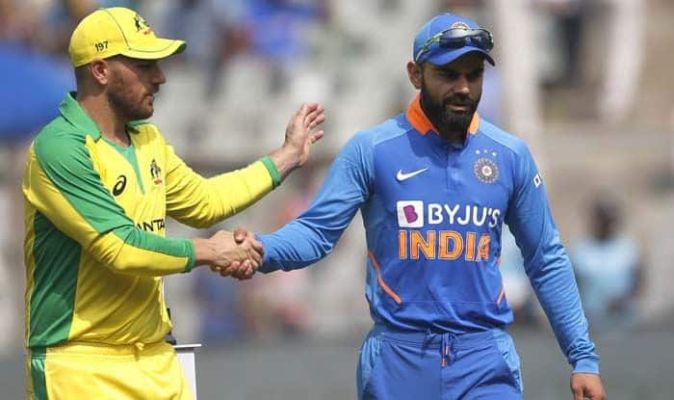 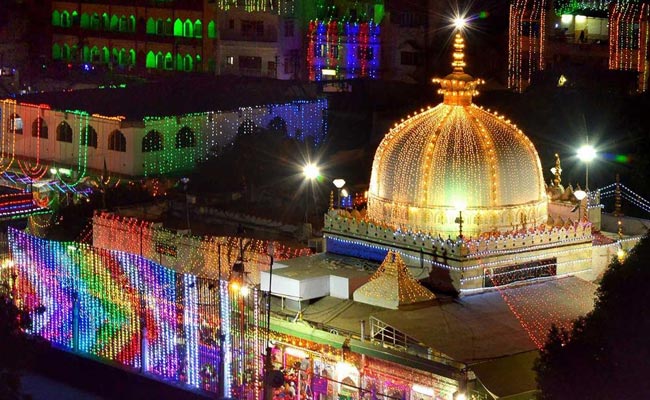 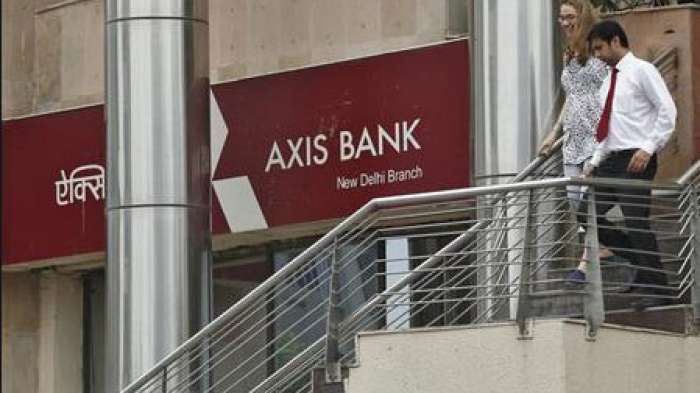 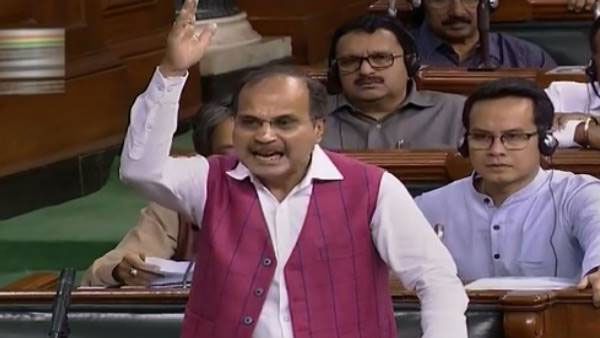 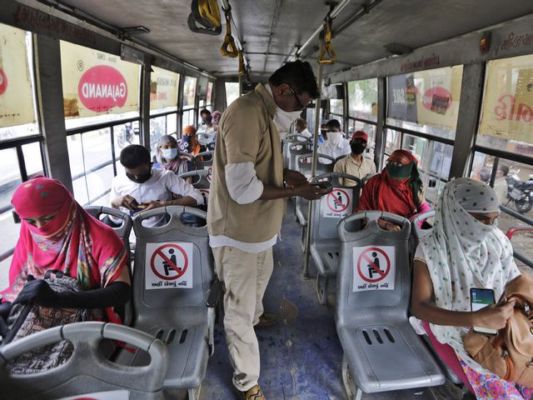 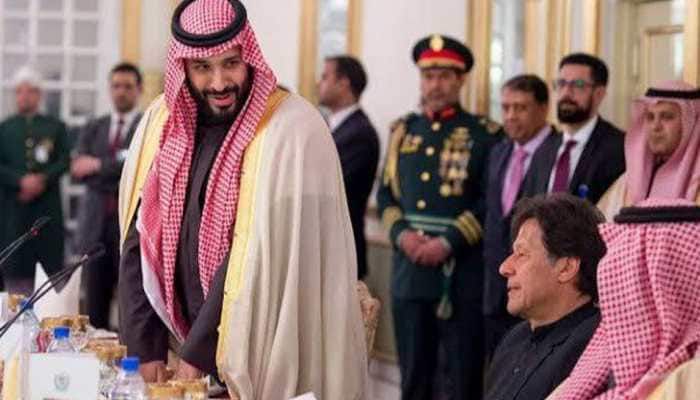 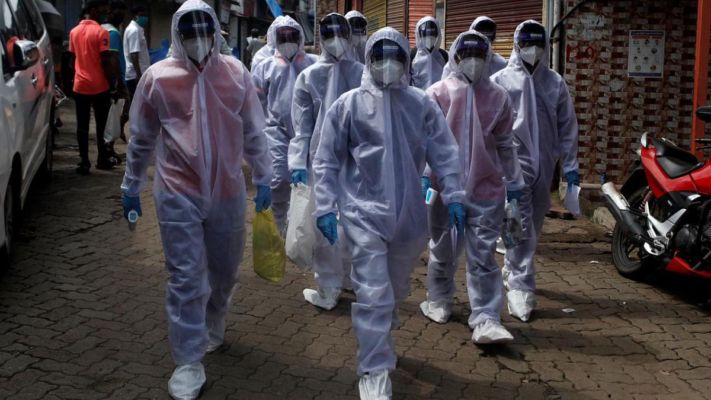 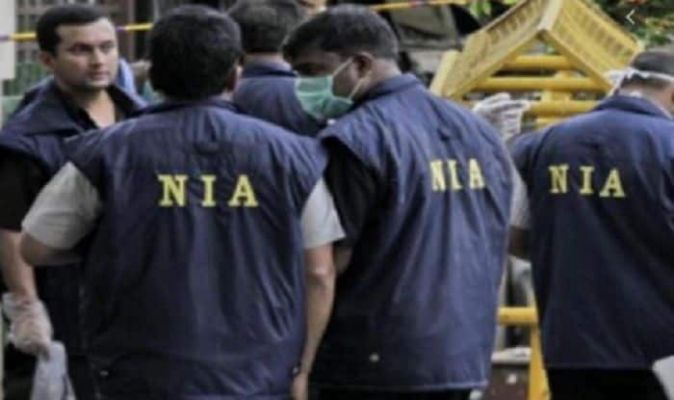 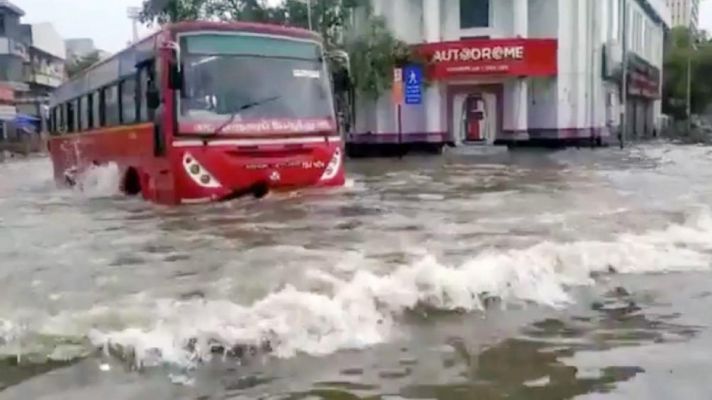 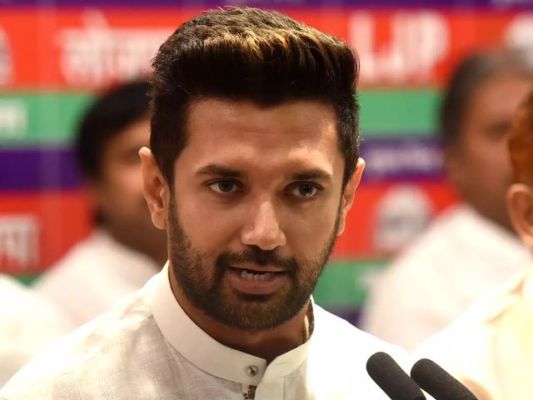 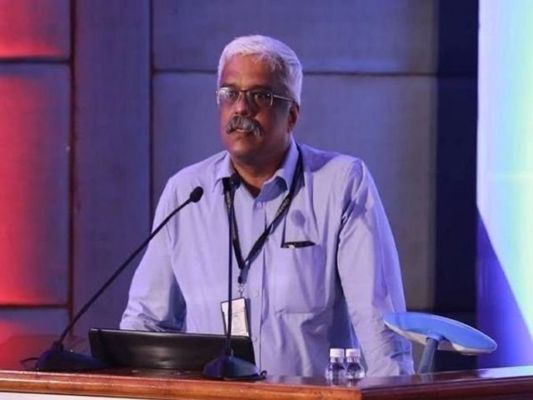