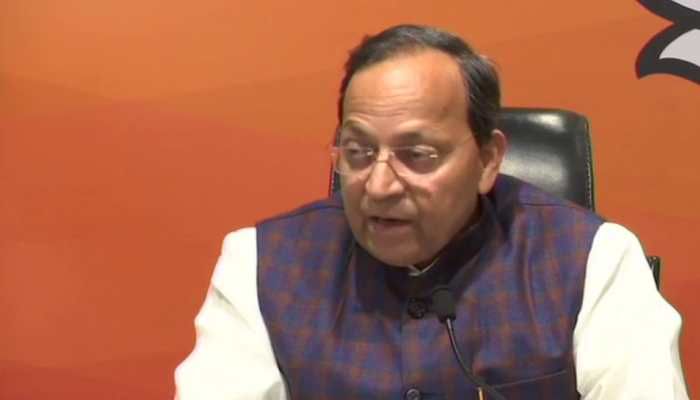 Suvendu Adhikari has been fielded from the Nandigram constituency, where he will take on TMC chief Mamata Banerjee.

The party has allocated the Baghmundi seat to ally AJSU.

Out of 57 seats announced, the Baghmundi seat has been given to AJSU for West Bengal Assembly elections, Singh said.