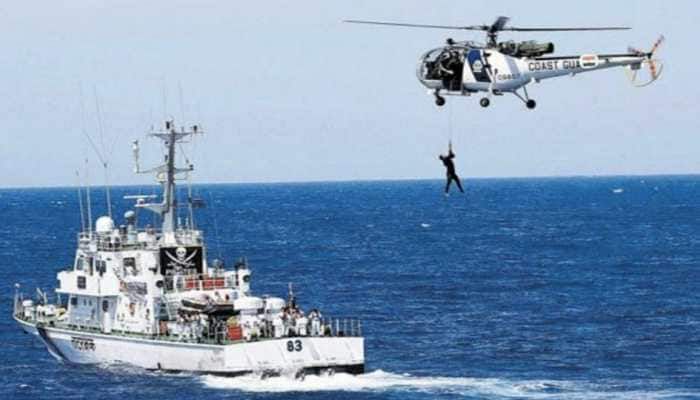 Chennai: With very severe cyclonic storm Tauktae (pronounced Taute) predicted to make landfall near the Gujarat Coast on Tuesday, May 18th morning, the Indian Coast Guard (ICG) has confirmed that it has ensured that safe return of 5,600 boats, rescued six personnel and rerouted 335 merchant vessels. With the storm having crossed the southern states of Kerala, Karnataka, Goa and Lakshadweep islands on Indias West Coast, the maritime force has said that there has been nil loss of life at sea. The Coast Guard also added that their pre-emptive measures are focused on Maharashtra and Gujarat, which are expected to bear the brunt of the landfall.