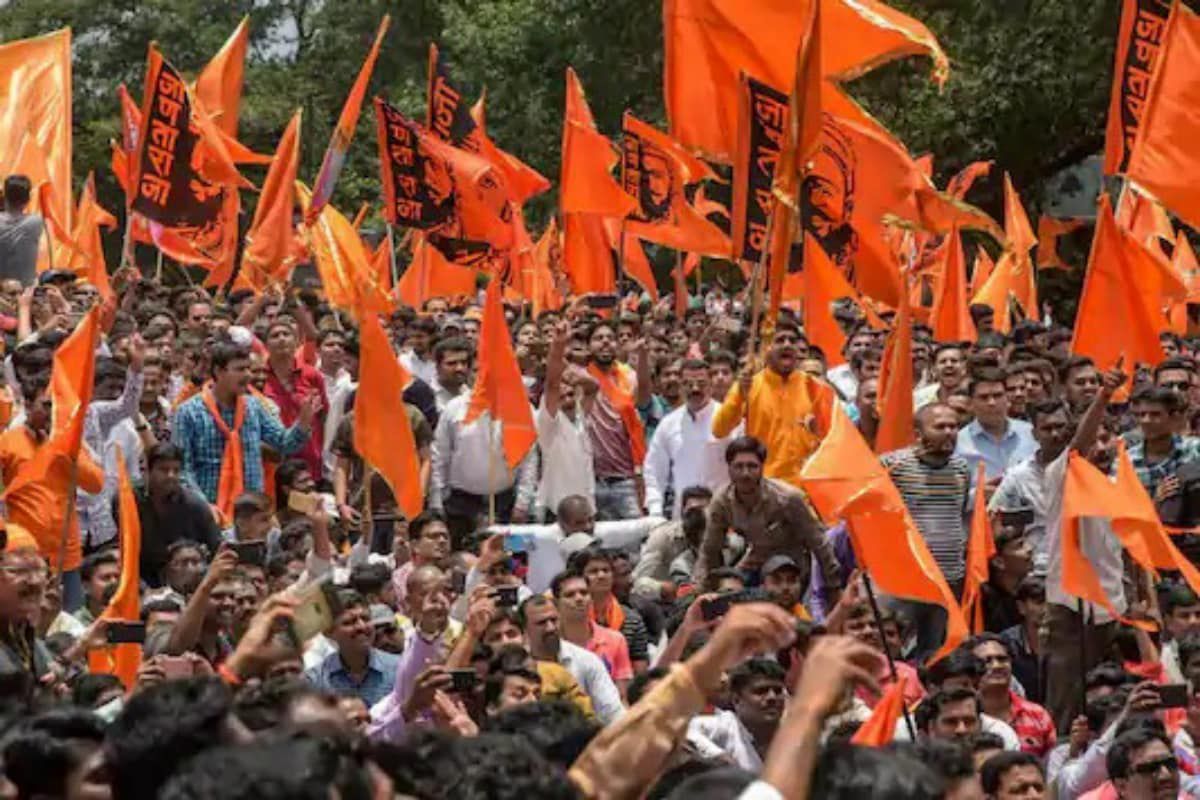 Marathi Language Day is observed on February 27 every year. The day holds a special importance for the people who speak the language. Marathi is one of the most spoken languages in India. It has a total of 42 dialects, out of which some of the most common ones are Vaidarbhi, Zadi Boli, Konkani andKhandeshi.The language's syntax and grammar come from Prakrit and Pali.

February 27was chosen to mark the day as it is the birth anniversary of an eminent Marathi poet, Vishnu Vaman Shirwadkar (Kusumagraj). The celebration of thiswas started in 1999 after the poet's demise. Apart from marking the day,the state government also introduced two awards for people who took part in promoting Marathi literature. Marathi Language Day is regulated by the state government and is most enthusiastically celebrated in Maharashtra and Goa.

To celebrate the day, various essay writing competitions and seminars are held for students in schools and colleges.