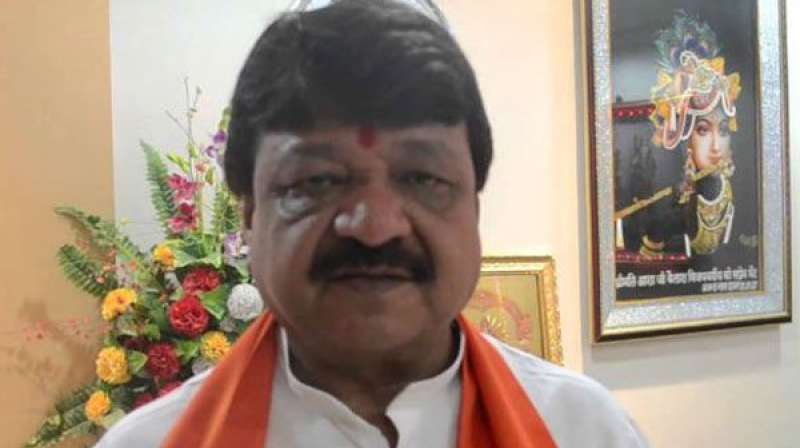 Bhopal: Kailash Vijayvargiya, BJP national general secretary and in-charge of party affairs in West Bengal, triggered a political row when he expressed fears over threats from infiltrators from Bangladesh.

Mr Vijayvargiya, while addressing a seminar in support of CAA on Thursday evening, narrated how he grew suspicious about the food habits of the workers engaged by a contractor during the renovation of his house in Indore and how the construction workers suddenly disappeared later strengthening his suspicion of them further.

According to him, the contractor had hired some workers to renovate a room in his house.

UP suspends MLA fund, legislators' pay to be cut 30%

Hats off! This doctor converts his car into a temporary home to save his family from coronavirus

2006 Sydney Test was an emotional moment for me as captain: Ricky Ponting
Advt

India's GDP growth may plummet to multi-decade low of 1.6% in FY21: Goldman Sachs