Second batch of ministers to visit J-K in April Second batch of ministers to visit J-K in April

The Centre plans to send 40 ministers to Jammu & Kashmir in April for another outreach following the nullification of the Constitution's Article 370 that stripped the erstwhile state of its special status in August, officials aware of the matter said on condition of anonymity.

The second such outreach since January after Parliament's Budget session ends in April is being planned as the Centre and the Jammu & Kashmir administration are finalising a new domicile policy for the region to protect employment for locals and restrict the sale of land to outsiders.

States like Uttarakhand, Himachal Pradesh and Arunachal Pradesh protect employment for locals and restrict the sale of land to outsiders. 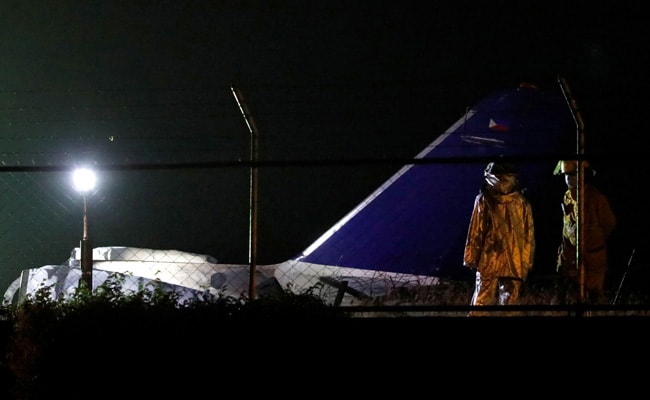