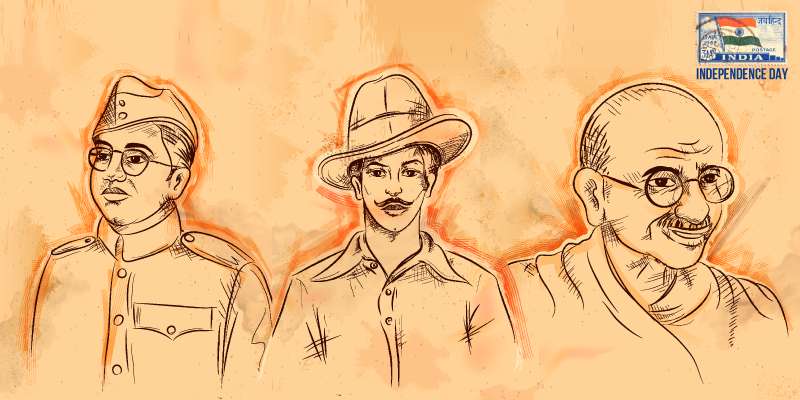 This Independence Day, Indian startup founders reveal the freedom fighters who inspire them

It has been 73 years since India broke the shackles of colonisation to become the largest democracy in the world.

Freedom, however, is not absolute. It holds a different meaning in every individual’s life. For some, it might be finding comfort in a stable job. For others, it might be giving the corner cubicle a miss to start up on their own.

YourStory spoke to a few startup founders to understand what freedom means to them and the persons from the freedom movement who inspire them the most.