People aged over 50 in Britain to be offered 3rd Covid vaccine shot: Report 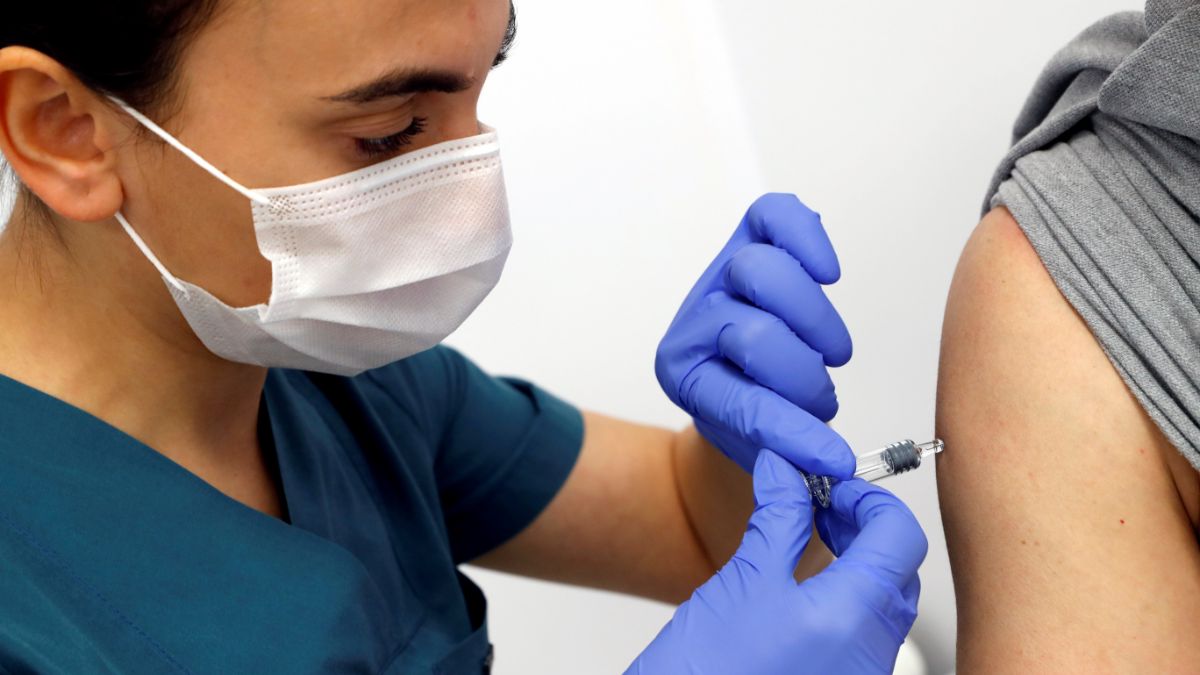 People aged over 50 in Britain to be offered 3rd Covid vaccine shot: Report

Everyone aged over 50 in Britain will be offered a third COVID-19 vaccination jab in the autumn in an attempt to eradicate the threat from the infection entirely by Christmas, The Times newspaper reported.

Trials of two options are underway, supervised by Chris Whitty, the chief medical officer for England, the newspaper said.

The first involves vaccines specifically modified to tackle new variants. The second is for a third shot of one of the three versions already in use: Pfizer-BioNTech , Oxford-AstraZeneca or Moderna, the newspaper reported.

A total of more than 34.6 million people in Britain have been given a first dose of COVID-19 vaccine, government statistics showed on Tuesday.

Britain, which has a population of 67 million, has deals for over 510 million doses of eight different COVID-19 vaccines, some of which remain under development.